Speaker
The artist is residing in Zemst 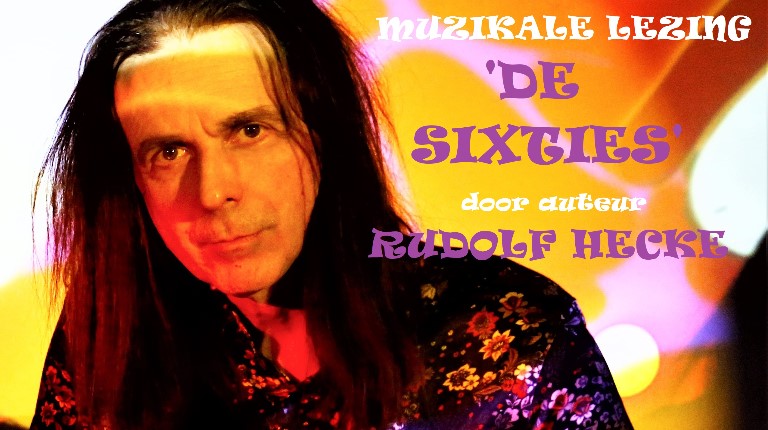 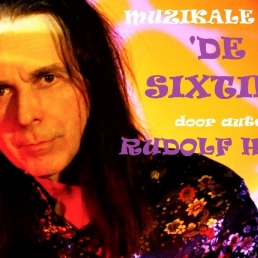 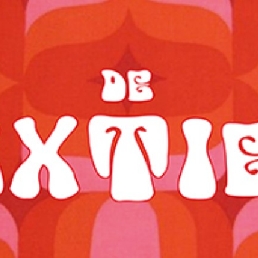 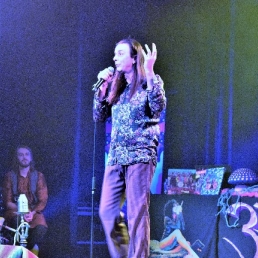 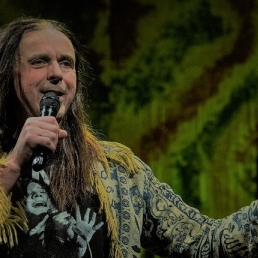 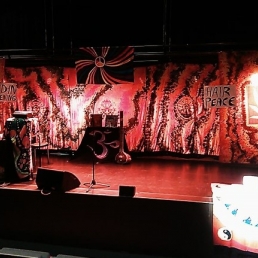 In this musical lecture about the book The Sixties, Rudolf Hecke talks about his book with lots of music, sound fragments and stories. A trip down memory lane and a unique addition to your event!

The story of the sixties focused on the Low Countries, in a flower-power setting with lots of music and anecdotes, surprising and moving. To my book 'The Sixties

Fifty years 'May '68, half a century of Woodstock. The sixties are at the party and are in the spotlight. The magic of this unique period is revealed in Rudolf Hecke's new book 'The Sixties'. Rudolf Hecke's lecture about Serge Gainsbourg can be called a classic in the circuit and beyond after more than 200 performances. Driven, he drags the listener into the world of his subject. Rudolf's passion ignites. It is no different with his new lecture 'The Sixties'. He makes firewood from caricatures and lights up veils under which there are wondrous anecdotes. A unique first introduction to a far-out magical period or a trip through memory lane, haunting, hilarious and spiced up with (live) music.

"To bring so many facts into such a smooth story, you have to estimate the whole context (The Standard)
Hecke brushes and paints a nuanced portrait of an epoch, disproving clichés and caricatures (Knack) 'An extremely atmospheric picture of the great events of that time and a clear view of what happened in the Low Countries back then' (Humo)

Hire or book Musical lecture: The Sixties is best done here via Showbird.
This act is suitable for event types:
Business party Reception Fair / Congres
You have 1-on-1 contact with the artist
or his/her personal manager.
Do you have a question about this act?
Pose it in your request for the artist.