Ice-cold adventure on the Zuiderzee 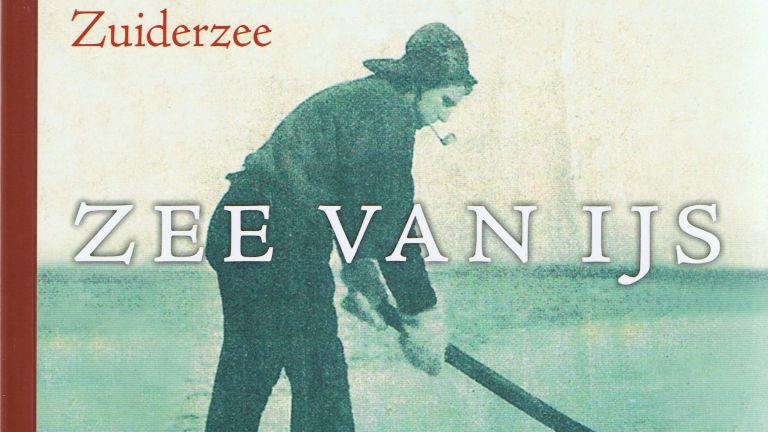 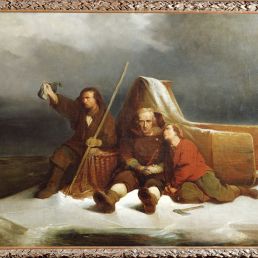 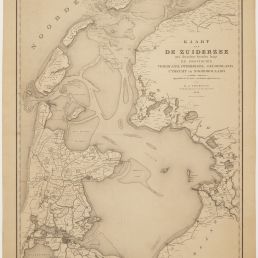 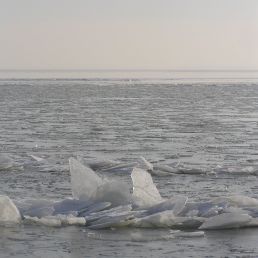 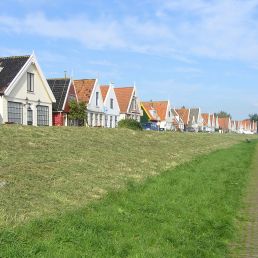 Ice-cold adventure on the Zuiderzee

Ice cold adventure on the Zuiderzee' is about a true Dutch survival drama.
It is a reconstruction of a true survival story of three ice anglers who boarded the frozen Zuiderzee from Durgerdam in 1849 and can no longer get off. The twists and turns of the story are so unbelievable that it would soon be labeled too imaginative as a novel - the truth is sometimes more spectacular than fiction.

Ice cold adventure on the Zuiderzee' starts with the hard fishing life of the 19th century, as a backdrop for the involuntary adventure of the three ice anglers. Their adventure is followed, and Van Straten draws from his own journey with his sailing boat, with which he tried to find something of the former Zuiderzee on a modern IJsselmeer, and to imagine how the men suffered while wandering around. The lecture is richly illustrated.

The artist is residing in LeiderdorpTravel expenses are based on your event location.

Hire or book Ice-cold adventure on the Zuiderzee is best done here via Showbird.