Singer (female) , Pop/Rock
The artist is residing in Nijkerk 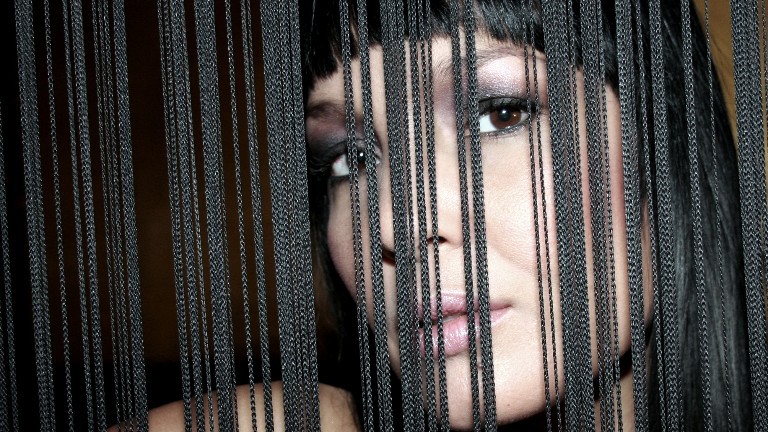 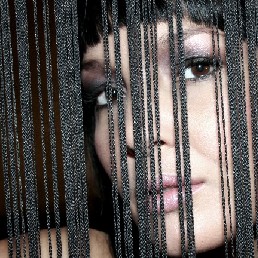 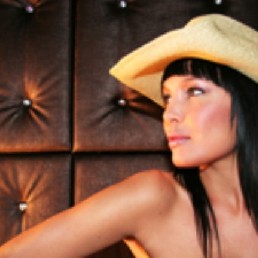 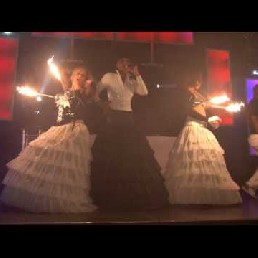 The happy sounds of the 90's are back again, partly due to the enormous success of the film New Kids Turbo. DJ Paul Elstak scored a huge hit with the New Kids and Shaydie can be admired in the trailer of the film with 'The Promised Land'.

Shaydie can be booked with her own show. Together with 2 dancers a rapper and many special effects she brings in a show of 30 minutes. In this show all successes, which they scored in the 90's together with Paul Elstak, pass in review.

In June 1995 the 1st DJ Paul Elstak single with Shaydie was released: Luv U More. It became a big hit, with a number 2 ranking in the Dutch Top 40. In the clip you can see Shaydie in the legendary shirt with the imprint Sex Target. Also the successor Rainbow In The Sky becomes successful with a number 3 listing. This clip contains images of performances, studio footage and further quite advanced special effects for that time. Meanwhile the requests for gigs in discotheques are pouring in. The group performs several times a week and was one of the most popular and most booked acts in the Netherlands.

The successor of Rainbow In The Sky is Don't Leave Me Alone and also achieves the 2nd place in the Dutch top 40. The videoclip is set on a graveyard where Shaydie and Paul fight zombies.

In March 1996 The Promised Land came on the market. This number reaches the number 3 position. At that time the music video was the most expensive music video of a Dutch artist ever. The budget of 500,000 guilders was partly financed by sponsor Pepsi. In the more than 8 minutes long clip Shaydie can be seen as an extraterrestrial in a latex suit, landing out of a UFO to lead everyone on earth to "The Promised Land".

2009 is Shaydie all the way back with a dazzling show with all the hits she scored together with DJ Paul Elstak. The show she brings together with 2 dancers and a dancer/rapper.

Note: Price & time are indicative! Are you interested or would you like to receive more information about the possibilities and prices, please feel free to contact us.

Hire or book Shaydie is best done here via Showbird.
This act is suitable for event types:
Wedding Birthday Celebration / Jubileum Student party Sports event Business party Fair / Congres Opening Horeca line-up Festival Shopping / Market Holiday / Local feast
You have 1-on-1 contact with the artist
or his/her personal manager.
Do you have a question about this act?
Pose it in your request for the artist.

The artist is residing in Nijkerk