Singer (female) , Pop/Rock
The artist is residing in Utrecht 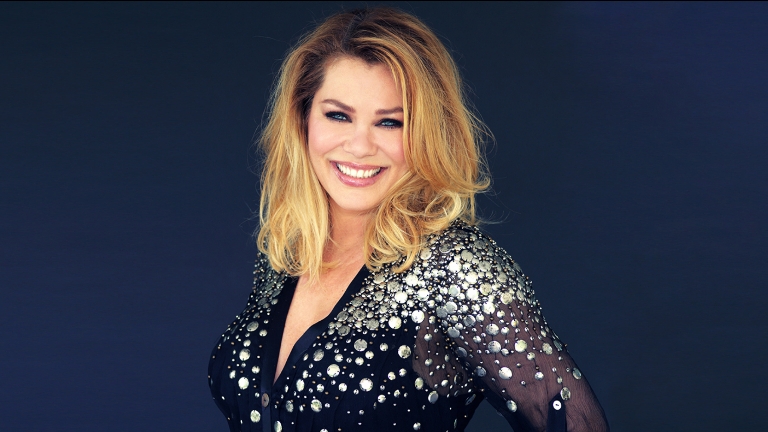 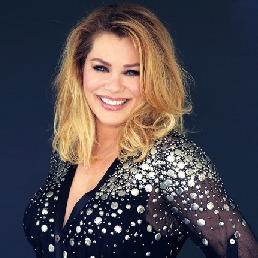 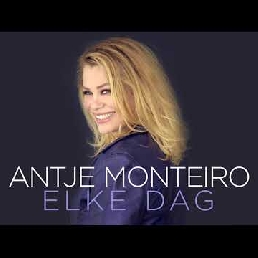 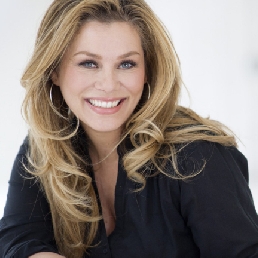 Antje Monteiro is a big name among many Dutch people. Known from many musicals and her beautiful voice! Would you like this star to shine at your event? Make an application and book Antje Monteiro!

Antje Monteiro will put on a great show in which she will take you on a musical journey along great covers and her own songs! Do you have a favorite? Then put that in the application!

For the price shown you get:
Tape-act of 30 minutes
Sound set up to 400 persons
Price is excl. 7% BUMA

Would you rather book Antje as an Abba show?
That's possible for €4500, excl. 9% VAT, excl. 7% BUMA.
Including two extra singers and two dancers!

Besides big musicals like AIDA and Mamma Mia Antje likes to perform at weddings, company parties and other events. But how did Antje become the star she is now?

It all started with the TV program 'Stuif es in' this was a program where children could show their talent. A number of future stars came here as children. Among others Wibi Soerjadi, Jochem van Gelder, Anita Meyer and of course Antje Monteiro made their debut here.
Antje introduced the world to her vocal qualities and was very popular with the audience.
In 1989 she started her musical career by becoming part of the musical 'Jeans'. This musical could be seen in Dutch theatres for two years

This started her career as a professional singer. Soon she played in a few groups with which she toured all over Europe. In Portugal she met Carlos Monteiro. Carlos and Antje married and had a daughter: Romy Monteiro.

Romy has also grown into a real artist, she has reached the quarterfinals of The Voice of Holland and won the Musical Award for Storming Talent with her leading role in The Bodyguard. She also released an album called 'A Tribute To Whitney' that reached number 1 in the Album Top 100!

In the meantime Antje could be seen in various roles, she was among others the assistant of master magician Hans Kazan. The musicals continued as well: Aida, Sesame Street The Musical, Cats and We Will Rock You are some musicals for which Antje has acquired an important role.

But Antje has also released his own music, in 2009 the album ' 100% Antje' was released. The singles 'Je Kent Me' and 'Sterker Dan Ooit' were also on this album.

Would you like to have Antje at your wedding as a singer? Then you can! Antje is ready to perform at your party or other event. Make an application and ask for the possibilities.

Antje Monteiro
Elke Dag
Do you have a question or wish regarding the repertoire? Mention it in your request.

Hire or book Antje Monteiro is best done here via Showbird.
The artist is residing in Utrecht