Singer (female) , Pop/Rock
The artist is residing in Almere 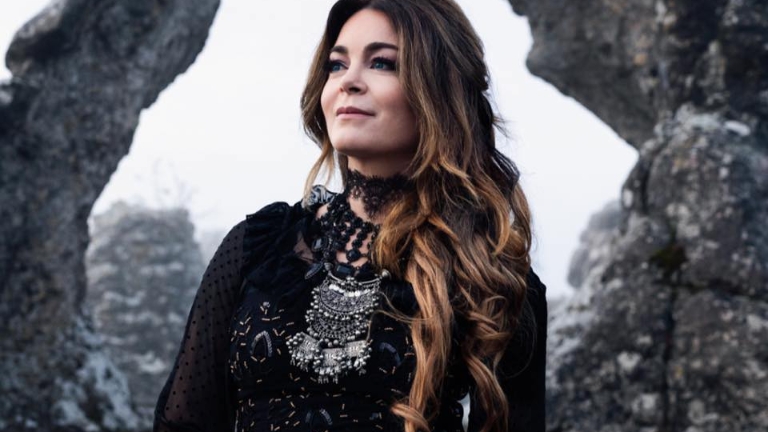 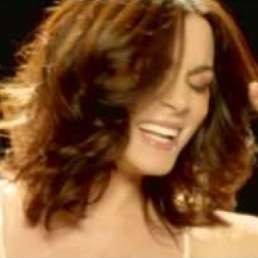 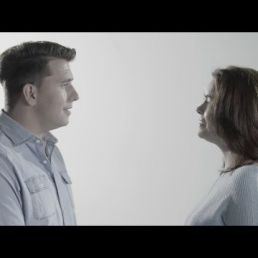 Kim-Lian doesn't need an introduction anymore. Whether she performs as a singer or as a presenter Kim-Lian can do anything! As a singer, Kim-Lian with an enormous experience is a guarantee for success! Book her now at ShowBird!

Kim-Lian can call herself a jack-of-all-trades: singer, actress, television presenter, voice actress, musical star, dancer and writer! Of course Kim also likes to present your event as a host, discussion leader, presenter at fairs and events.

Tip: a combination of presentation and singing is also possible!

Kim-Lian, born in the Netherlands, comes from a very musical family and has gotten into the entertainment. At a young age she released her first singles and albums internationally, scoring a number of hits and giving numerous performances both at home and abroad. After her education at the Amsterdam private theatre school she got several roles in TV series including Kees & Co (RTL4) and the series Onderweg naar Morgen (BNN), Bon Bini Beach (Yorin) and Fashion Planet (NET5). At the same time Kim took her steps on stage. In no less than ten (main) roles in various musicals Kim-Lian is one of the biggest stars in the musical world. Lead roles in productions such as Shrek the Musical, Legally Blond, Doe Maar! and Footloose brought Kim-Lian no less than 7 nominations for best actress.

In addition to her acting, Kim-Lian presented the popular children's program Kids Top 20 for Jetix, for which she received a Gold Penny for "Best Youth Program". Through programs such as Junior Eurovision Song Contest, Junior Dance and Love4ever, Kim-Lian became the face of great entertainment with presentations for, among others, Sta Op Tegen Kanker, Strictly Come Dancing and the prestigious Gouden Televizier Gala at the AVRO.

In 2014 Kim-Lian will switch to the commercial channel SBS6, where she will be "leading lady" for the big entertainment. Programs such as Star Jumping, Beat it, Popster!, Shown News and The National Twin Test, made her one of the regular faces for the channel and Dutch television. This fall she will be on stage again with Nick & Simon in the second season of "Shall we play a game?".

Kim Lian Van Der Meij
Kriss Kross - Titelsong Kris Kras
Do you have a question or wish regarding the repertoire? Mention it in your request.

Hire or book Kim-Lian van der Meij (Tape) is best done here via Showbird.
This act is suitable for event types:
Wedding Birthday Celebration / Jubileum Student party Sports event Business party Fair / Congres Opening Horeca line-up Festival Shopping / Market Holiday / Local feast
You have 1-on-1 contact with the artist
or his/her personal manager.
Do you have a question about this act?
Pose it in your request for the artist.