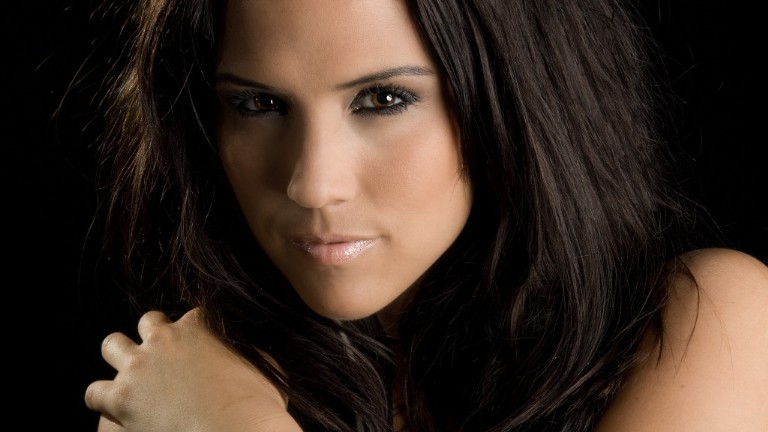 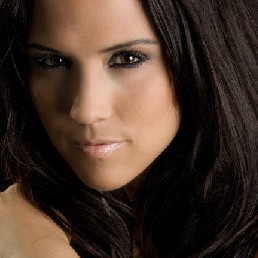 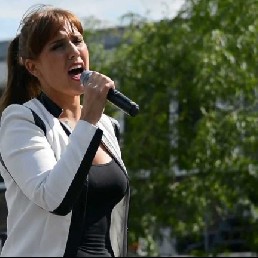 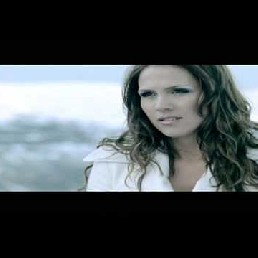 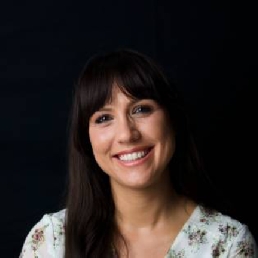 Floortje Smit is a Dutch singer who already at a very young age stands out for her vocal qualities and especially her enormous vocal range.

At the age of 15 she participates in 'The Soundmixshow' by Henny Huisman with her interpretation of Mariah Carey's 'Hero'. Floortje immediately attracts the attention of the general public and wins the Audience Award, only to finish fourth in the finals.

Young but wise, Floortje knows how to appreciate the whimsical existence of artists. In order not to become isolated, she goes to school and is determined to finish it.
After graduating as a pharmacist's assistant, the blood finally crawls where it can't go. She sees a call for the new talent show 'IDOLS' on television and seizes her chance.
She reaches the second place in the finals and the beginning of a professional singing career is a fact. In the following period more than 300 performances throughout the Netherlands follow. She performs as lead singer in Frank Wentink's 'Dinnershow of Dreams' and discovers another talent not long after. In the skating program 'Stars dancing on ice' Floortje succeeds with her acrobatics and skating skills together with skating partner Laszlo to reach the finish line again.

BioIn 2010 she makes her debut with a brilliant leading role in the musical 'We Will Rock You' as rebel 'Ozzy'. Intensively she enjoys night after night at the Beatrixtheater with her version of Queen's 'I want it all' and the highlight 'No one but you (only the good die young)'.
She wouldn't have thought of taking part in another talent show any time soon, but after seeing the worldwide success of 'The Voice of Holland' and a platform in which talent gets a chance without prejudice, she decides to take the gamble with all the consequences.
Her impressive performance of the song 'Alone' leaves no soul untouched and is immediately rewarded by turning over all four seats. She chooses Roel van Velzen as her coach. The audience enjoys her powerful voice week after week and once again Floortje manages to get a final spot with an eventual 3rd place.

Floortje will continue to focus on music in the future. Yet she does not rule out any new artistic path...

Hire or book Floortje Smit is best done here via Showbird.
This act is suitable for event types:
Wedding Birthday Celebration / Jubileum Student party Sports event Business party Fair / Congres Opening Horeca line-up Festival Shopping / Market Holiday / Local feast
You have 1-on-1 contact with the artist
or his/her personal manager.
Do you have a question about this act?
Pose it in your request for the artist.