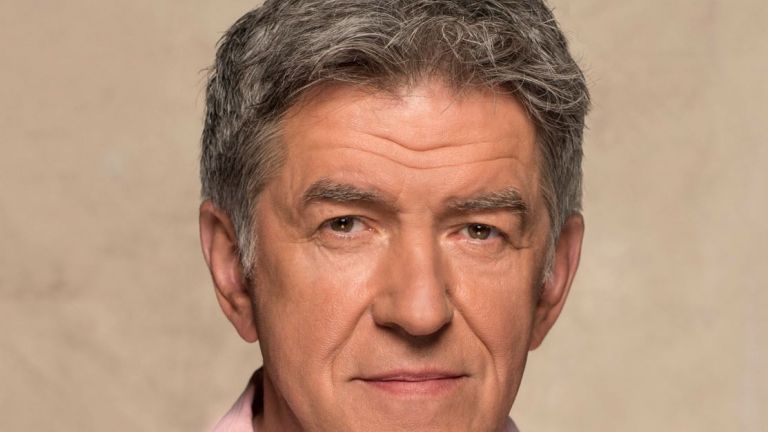 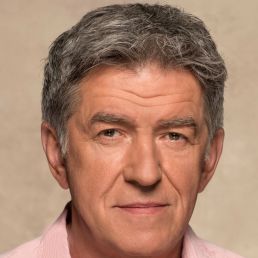 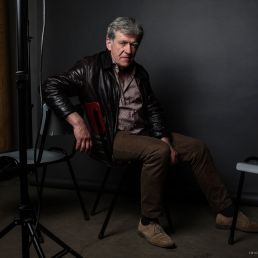 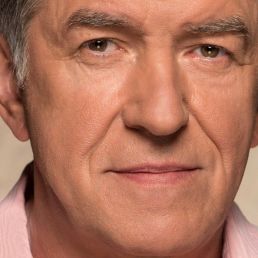 The famous actor Bartho Braat, who became known to the general public with his role as Jeff Alberts in Goede Tijden Slechte Tijden. To be booked as a speaker or presenter for presentations or corporate events.

Braat was born in Leiden as the son of archaeologist W.C. Braat (1903-2000), but grew up in Oegstgeest. After obtaining his Gymnasium diploma he was to study History and Theatre Science at the University of Amsterdam. In 1980 Braat briefly attended the Amsterdam Theatre School, where he studied directing and documentary. But he decided to become an actor. Braat made his debut on Dutch television with a guest role in the drama series Oma Fladder. Not much later there was a guest role of two episodes in the VARA comedy Zeg 'ns Aaa and a guest role as Aai in Het wassende water.

After a small role in the feature film Mama is angry, guest roles followed at the end of the eighties in, among others, In naam van Oranje, Medisch Centrum West, Spijkerhoek and Adriaen Brouwer. In the summer of 1990 Braat was approached by Harry Klooster for the role of Neil van Dongen in the soap Goede tijden, slechte tijden (Good times, bad times). He gave shape to this character during one episode. Not much later, in 1991, Braat was approached again. This time for a permanent role.

Because of his years of experience as an actor and teacher, Bartho is a much sought-after speaker for lectures and (company) events.

The artist is residing in AbcoudeTravel expenses are based on your event location.