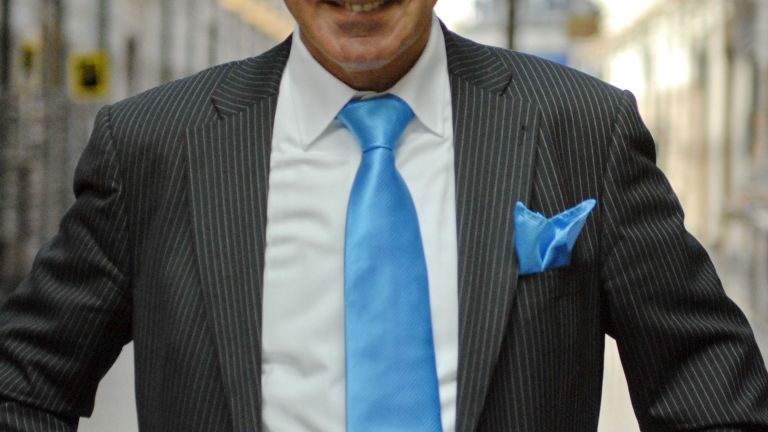 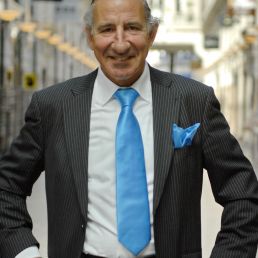 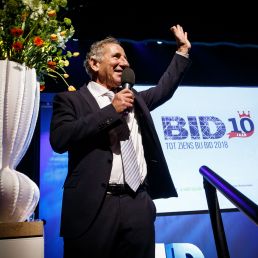 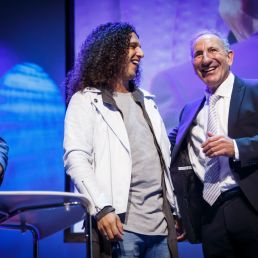 Ralph van Hessen is a communicative entrepreneur, stimulator and creative surgeon. As a speaker, chairman, presenter and discussion leader, he is a welcome guest.

Ralph involves the public like no other. He brings creative energy into the room and transforms discussions into concrete conclusions and actions.

Ralph van Hessen is co-founder of Winkelman and Van Hessen, one of the largest independent consultancies for Marketing and PR in the Netherlands (and according to the magazine Management Team the best communications consultancy).

His strength lies in the combination of communicative expertise, creativity and enthusiasm. Ralph knows 'everyone' and builds bridges between entrepreneurs, government and social organizations.

In 2008 Ralph took the initiative for Big Improvement Day, the most positive day of the year. During 10 editions he received numerous guests from the world of entertainment, politics and business. From Sir Richard Branson to Ali B. and from Edward de Bono to Louis van Gaal. It is not for nothing that Big Improvement Day won the Golden Giraffe for the best business event.

Over the years, he initiated numerous projects and was a member of various governmental committees, including the Committee on Informatics and Business Stimulation (CISB) and the Zegveld Committee (PWT). From Winkelman and Van Hessen he was in charge of the Inventor Centre. For Cisco Systems he organised the annual Nobel trip to Stockholm and he was chairman of the advisory board of Coca-Cola. As CEO of the World ICT Congress, he received the Silver Elephant in Milan for Europe's best congress.

For a price of 3200 euro (ex. VAT) Ralph guarantees a unique and positive day, which you will never forget.