Singer (female) , Pop/Rock
The artist is residing in Gouda 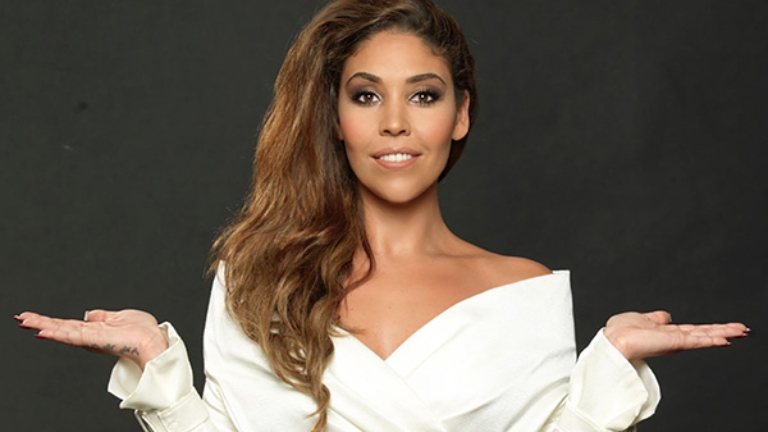 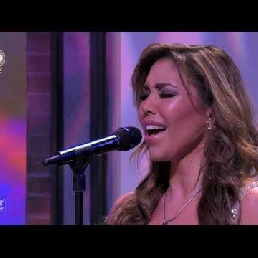 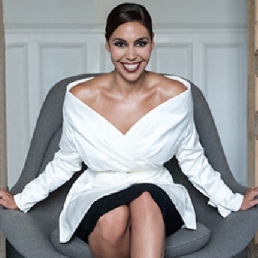 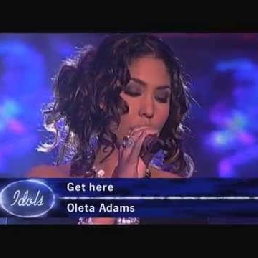 Hind guarantees quality and you notice that at her intimate performances. Get carried away by Hind's breathtaking voice at your own event!

With a musical career of over twelve years now, Hind has become an integral part of the Dutch music world. The singer is one of the hardest working artists and keeps renewing herself, while maintaining her unique mix of western and Moroccan roots. Hind has recently been mapping out her own musical career through her label Laroussi Music, and she seems to like that latest achievement: her new single, Salam Salam.

Still, Hind herself continues to learn, which contributes to her independence. For example, she has had her own studio for a year now, where she makes her own beats with Logic Pro and where she can be found almost every day to master the entire audio production process "If I have a melody in my head, I can capture it this way. This way I can still make my own songs, because I don't play an instrument that I can use", she explains. In recent years she has been working with many different writers for new repertoire. "Above all, I've tried a lot, looked at how I can update my music style. I still combine my Dutch background with my Arabic one, but I want to do that in a new and contemporary way" In her recent material, for example, there are sometimes light dance influences, but also a traditional Arabic instrument such as the U'd and strings that have been recorded in Lebanon.

Besides her music, style has always been important to Hind. Everything has to be right; she approached various choreographers for the video of Salam Salam to be recorded. They all made their own dance interpretation of the song. Hind also collaborated with Odair, a young designer who coincidentally used to be one of her dancers. Meanwhile he is successful with his own brand DAIR DESIGN and designed clothing for Hind for photography and video clip. Her own influence also extends to the new logo she designed herself: a heart, containing the Arabic 'h'. The perfect mix of her two worlds, which Hind reflects in every facet of her career.

For a next album she already has some songs on the shelf. Still Hind writes and works hard on more and hopefully stronger songs. At the moment, however, she's concentrating on her new single in the Netherlands and also in her 'second homeland' Morocco. She has performed there before at major festivals. She is also regularly asked for radio interviews there "It feels great to invest my ideas and time in writing and creating music, together with young and enthusiastic people and then try to roll out the music to as wide an audience as possible"

Hire or book Hind is best done here via Showbird.
This act is suitable for event types:
Wedding Birthday Celebration / Jubileum Student party Sports event Business party Fair / Congres Opening Horeca line-up Festival Shopping / Market Holiday / Local feast
You have 1-on-1 contact with the artist
or his/her personal manager.
Do you have a question about this act?
Pose it in your request for the artist.

The artist is residing in Gouda