Singer (male) , Rap/Hiphop
The artist is residing in Amsterdam 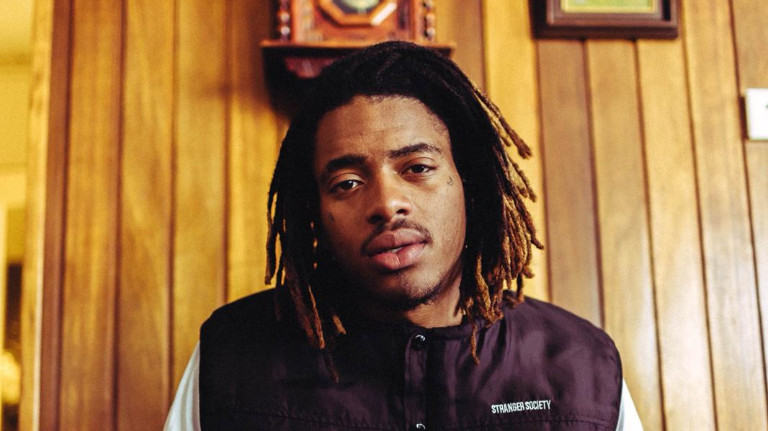 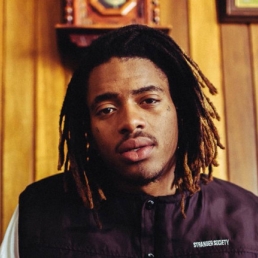 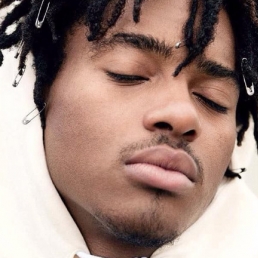 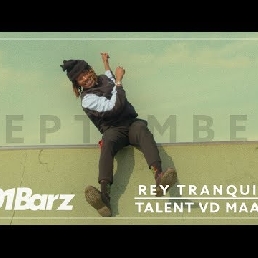 Rey Tranquilo made a name for himself in early 2017 with his debut EP Plukjes Van Mijn Zwarte Roos. With songs like Boos , Rockstar and Bleurey he turns every event into a big party. Book Rey Tranquilo today via ShowBird for your school party, birthday or catering line up!

In his music, Ray Tranquilo tells his story in an accessible way. Events from his life and environment feed his inspiration and creativity in writing his lyrics. In the year 2018 Rey did 50+ Shows including Encore , Solar , Mundial , Kwaku, SMIB TNO FEST and WOO HAH!

Rey started releasing several EP's and singles on his own. This put him in the spotlight of the big hip-hop label TopNotch. They started working together in 2019 and this resulted in performances at major festivals like WOO HAH and SMIB X TNO Fest.

His debut under TopNotch became the More Life For Life-EP in 2019. Rey Tranquilo deliberately chose, unlike many other beginning rappers, not to add guest contributions to this project. His single BOOS followed in early 2020 in collaboration with Fosa YG.

Rey Tranquilo has only just started and in that short period of time he has already achieved many successes. We assume that the future has a lot more in store for this young rapper.

You can hire Rey Tranquilo via ShowBird for your school party, company party or catering line up!

Hire or book Rey Tranquilo is best done here via Showbird.
This act is suitable for event types:
Birthday Celebration / Jubileum Student party Sports event Business party Opening Horeca line-up Festival Holiday / Local feast
You have 1-on-1 contact with the artist
or his/her personal manager.
Do you have a question about this act?
Pose it in your request for the artist.