Singer (male)
The artist is residing in Rotterdam 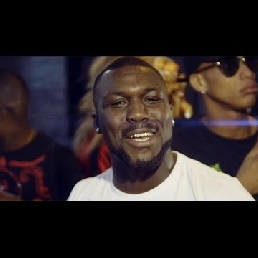 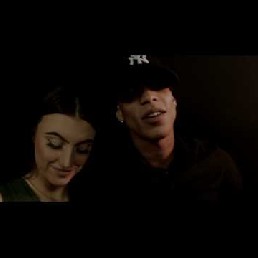 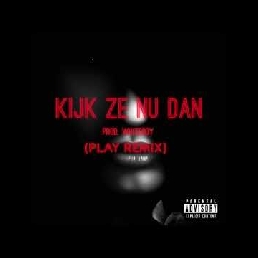 Would you like a performance by the versatile artist Play,
...for a banging night, this artist belongs in your lineup... BOOK NOW!!!!!!!

Play, is a Dutch hip hop artist born in Rotterdam.

In his early teens Play wrote lyrics by famous American artists and translated them into Dutch and gave it his own twist.

Besides being unoriginal, translating the American lyrics became too boring for Play. So around the age of 12 he started writing and recording his own lyrics.

Play was not always able to resist the temptations of the so-called street life and thus came into contact with the law. But where he never completely let go of music, in 2017 he picked up where he left off and started making new music.

This time the plans are bigger and so in January 2020 he dropped his single 'Vandaag', which to his surprise has over 45,000 views. Further collaborations came out with the likes of Roya2faces (Royston Drenthe), with whom he released the video 'Talking Much' in March 2017. Therefore, Play says he has more than enough ready for the world to hear and see.

Hire or book Play (nopressplay) is best done here via Showbird.
This act is suitable for event types:
Birthday Celebration / Jubileum Student party Sports event Business party Opening Horeca line-up Festival Holiday / Local feast
You have 1-on-1 contact with the artist
or his/her personal manager.
Do you have a question about this act?
Pose it in your request for the artist.