Singer (male) , Rap/Hiphop
The artist is residing in Hoogvliet 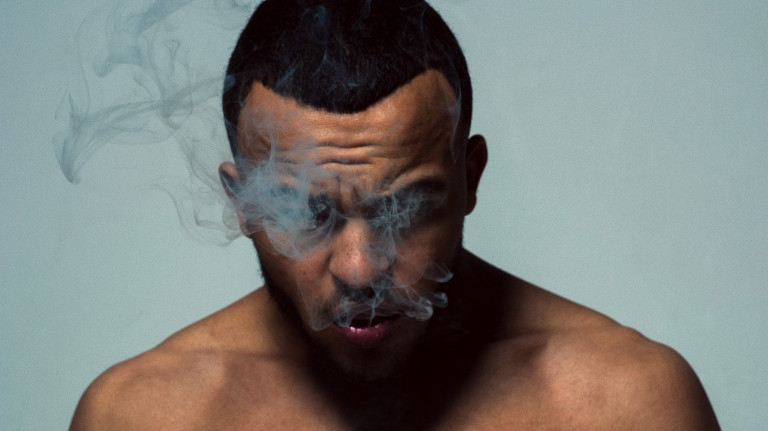 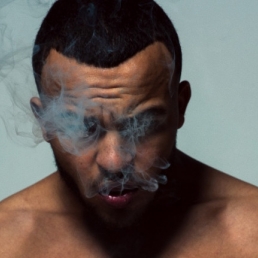 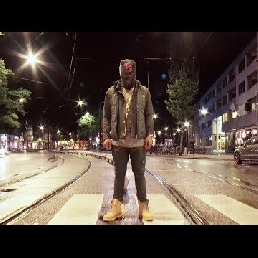 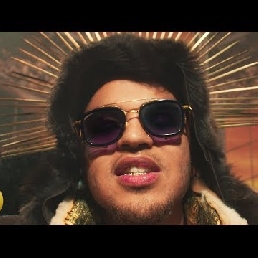 With its mysterious image, Vic9 manages to generate a lot of attention in the Dutch hip-hop scene. The rapper from Rotterdam was already a topic in the scene before he started rapping. After years of covering his face, Vic9 finally comes to the fore and shows his true face as a musician! Book Vic9 via ShowBird for a live performance at your event!

When you book Vic9 at your party you can expect an energetic performance with bangers like Gunman , No Lack and Altijd Op Tijd (ft. Ronnie Flex ) the rapper from Rotterdam makes sure everyone has a good time. Vic9 writes autobiographical songs as well as club and kick songs

Vic9 discovered rap music at a young age by the music of Marques Houston , Joe Budden and RnB group 112 . In an interview with hip-hop blog Puna, Vic9 tells that he participated in rap battles via MSN. During his high school period he ended up in a rapbattle against Youtuber Qucee !

Little is known about the rapper from Rotterdam and he wants to keep it that way. His music portrays the life he used to lead on the streets. His mysterious image together with his talent for rapping has brought him where he is today

After a number of guest appearances on songs by Kempi and the soundtrack of the All Eyes On Me film about 2pac, Vic9 released its debut EP ' 9 ' in 2017. This included collaborations with Lijpe , Sevn Alias and Djaga Djaga . in 2018 Vic9 scored a hit with Ronnie Flex called Altijd Op Tijd, from his second EP 92:29. He released his debut album Blood under the wings of TopNotch.

Book Vic9 via ShowBird for your birthday party or student party !

Hire or book Vic9 is best done here via Showbird.
This act is suitable for event types:
Birthday Celebration / Jubileum Student party Sports event Business party Opening Horeca line-up Festival Holiday / Local feast
You have 1-on-1 contact with the artist
or his/her personal manager.
Do you have a question about this act?
Pose it in your request for the artist.

The artist is residing in Hoogvliet