From Apache to Buddha 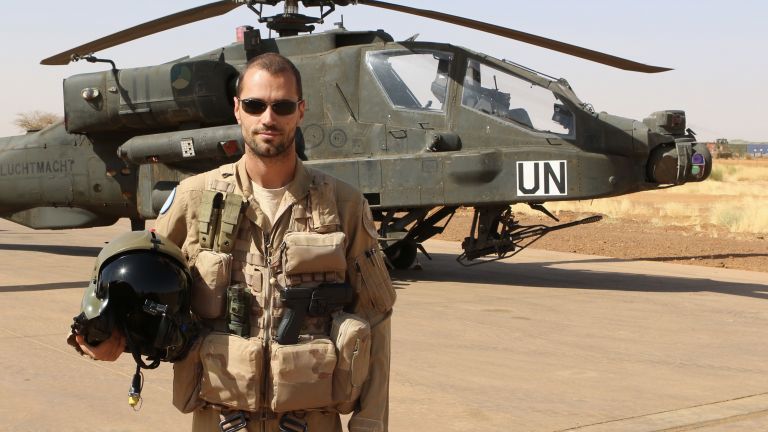 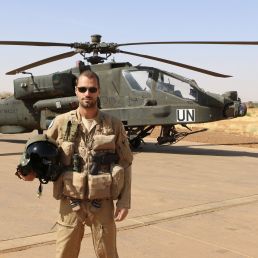 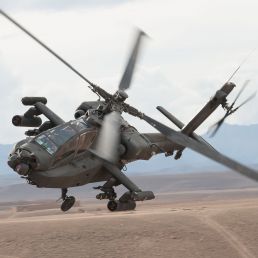 From Apache to Buddha

Why has Peter Gordijn exchanged his 20 million fighter helicopter for centuries of ancient spiritual wisdom? And where does he get his clear insights and indestructible inner peace?

He flew on the Apache attack helicopter for the Royal Netherlands Air Force for more than 10 years. He has been on five missions and has been awarded a combat insignia. He was promoted internally to section leader and flight instructor
He suffered a herniated disc in 2006, which prevented him from flying for a year. Lying helplessly on the couch, he asked himself: 'Who am I if I can't be that tough pilot anymore?
Through loved ones he came into contact with personal development. A new world opened up for him. He didn't settle for woolly talk and wanted to get to the heart of the matter. This is how he came to Buddhism, Hinduism and Taoism
His life changed completely. Out of dissatisfaction with the UN peacekeeping mission in Mali, he left the defense as a matter of principle and since then he has been a writer and spiritual teacher. His book "Awake! - Life Lessons of an Apache Pilot" was nominated by Paravisie for best book of the year 2016. Various media, including Brandpunt and EenVandaag, interviewed him about his critical vision on the UN
He used to live on "autopilot" and tried to do well for everyone. Nowadays he radiates authenticity and tranquillity
Peter tells his story passionately, takes you into the cockpit with video footage and introduces you to the soft side of a seasoned soldier

Suitable for any room with beamer

Hire or book From Apache to Buddha is best done here via Showbird.