Fortune teller
The artist is residing in Hasselt (BE) 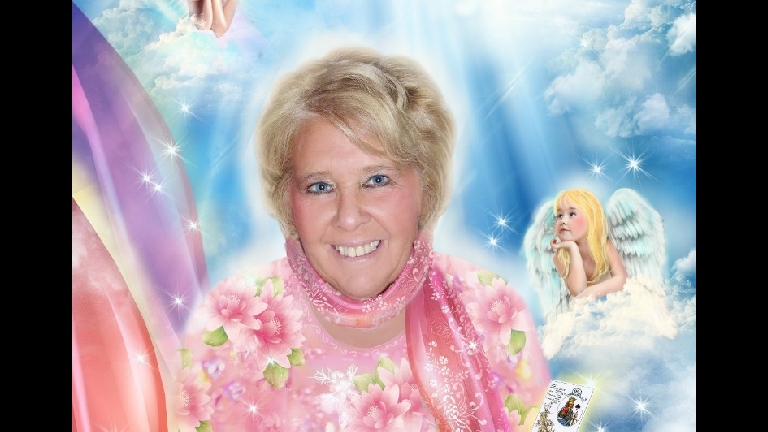 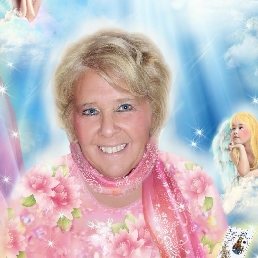 Always wanted to play cards? Chrisje can do it for you! She'll give your event just that little bit extra. Book her now through Showbird!

A common misunderstanding is that tarot cards predict the future. This is not the case. The future is not fixed. Tarot cards have been around for a long time. The ancient Egyptians used them back then. The deck looks a lot like a normal deck of cards. The cards consist of the great Arcana and the small Arcana. The large Arcana give more general insights and the small Arcana tell you four separate stories.

My name is Chrisje Bressinck, In 2008 I was a finalist in the VTM program 'Het Zesde Zintuig' (The Sixth Sense), several times a guest in TV shows and asked for predictions in the written media.

Duration of the act : 3 to 4 hours (depending on the number of persons ...

Hire or book Chrisje Bressinck is best done here via Showbird.
This act is suitable for event types:
Birthday Celebration / Jubileum Student party Business party Reception Festival Shopping / Market Holiday / Local feast
You have 1-on-1 contact with the artist
or his/her personal manager.
Do you have a question about this act?
Pose it in your request for the artist.

The artist is residing in Hasselt (BE)