Singer (male) , Pop/Rock
The artist is residing in Uden 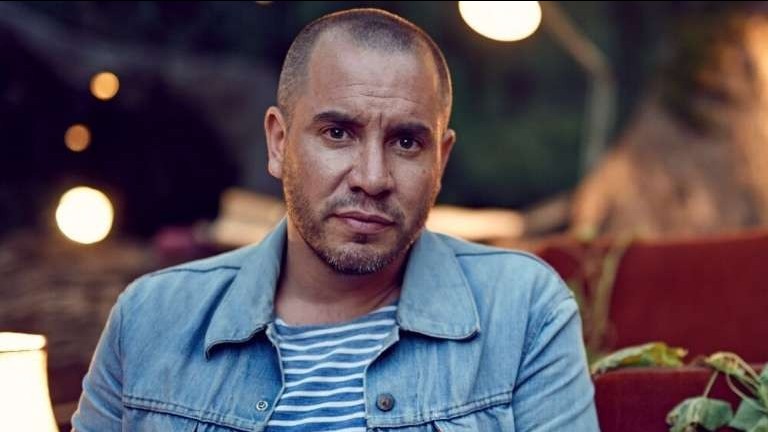 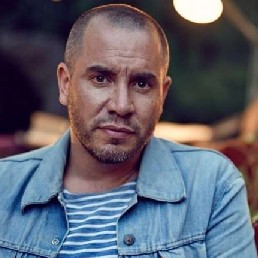 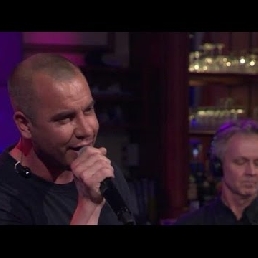 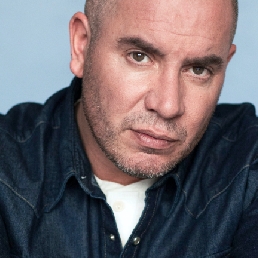 Jeroen van Koningsbrugge studied at the Drama School in Maastricht and at the Kleinkunst Academie in Amsterdam. Even during his studies he was asked for various stage roles. Jeroen became known to the general public thanks to his role as Harry Peeters in the drama series I.C. In addition to being an actor, Jeroen van Koningsbrugge is also active as a cabaret performer, director, presenter and singer. He regularly performs together with Dennis van de Ven as JURK! For their first album Avondjurk they received a Golden Plate and their second album Glitterjurk was also a great success.

In the summer of 2016 a dream of Jeroen van Koningsbrugge came true: he made a solo album. Jeroen stayed in California for six months and had several artists visit him to make music together and record an album. A TV programme was also made of this musical adventure: Jeroen in California - Songs of life.

Jeroen van Koningsbrugge
Naturally
Do you have a question or wish regarding the repertoire? Mention it in your request.

Hire or book Jeroen van Koningsbrugge is best done here via Showbird.
This act is suitable for event types:
Wedding Birthday Celebration / Jubileum Student party Sports event Funeral Business party Reception Fair / Congres Opening Horeca line-up Festival Shopping / Market Holiday / Local feast
You have 1-on-1 contact with the artist
or his/her personal manager.
Do you have a question about this act?
Pose it in your request for the artist.