Singer (male) , Rap/Hiphop
The artist is residing in Uden 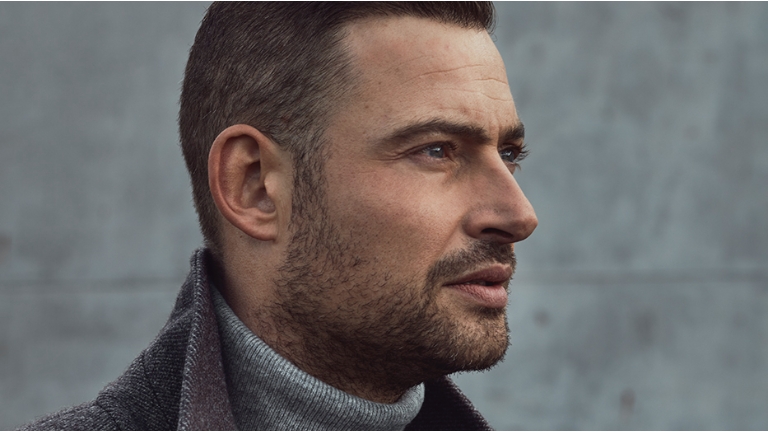 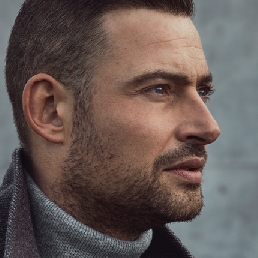 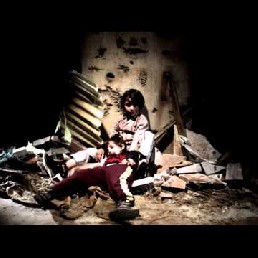 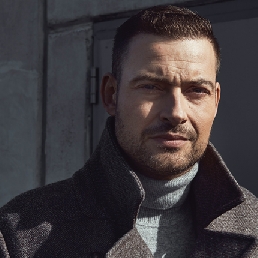 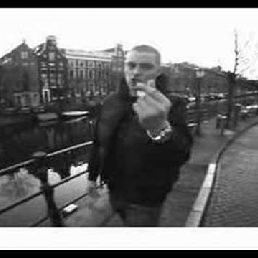 Book Long French via ShowBird! Dutch hiphop of the highest level at your event. The rapper turns every event into a big party! An evening with both old and new hits.

When you book Lange Frans for your party you can expect a lot of fun. Frans has performed on many stages, from concert halls to pubs, he is a jack of all trades! With songs like 22 Baco, Moppie and Zing Voor Me he is a welcome guest at every event.

You can book Lange Frans at your event from € 3.995,- (excluding VAT and 7% BUMA costs if necessary). Lange Frans can also be booked as a duo with Baas B

Together with Baas B, Brutus, Negativ, DJ MBA, Yes-R, Brace, Soesi B and C-ronic Lange Frans founded the hiphop collective D-Men, named after the place where it all started, Diemen. In 2000 they released the StraatRemix Mixtapes, on which they used well-known beats from American hits and gave them their own twist in Dutch. The Dutch lyrics to world-famous hits went down well with the Dutch audience and D-Men soon became a household name in the Dutch-speaking music scene.

Frans Frederiks a.k.a. Lange Frans also started a duo with Bart Zijlstra a.k.a. Baas B. Together they released their big hit 'Moppie ft. Brace'. This was followed by their first number 1 hit 'Zinloos', where the duo showed their more socially involved side. In the years that followed, the duo won an Edison, 3FM Awards, TMF Awards and scored their second number 1 hit 'Het Land Van'.

In 2009 the duo broke up and Lange Frans decided to focus on his solo career. After the break up with Baas B, Lange Frans released his solo album Levenslied in 2011 and in 2012 he scored another hit with the song 'Zing Voor Me' in collaboration with Thé Lau. In 2017 he released his second solo album called Zwart (Black)

In 2019, Lange Frans announced that he had buried his hatchet with Baas B and that they were going to form a duo again. So the men from Diemen released the song Stapelgek and they were among others seen at 538 and BEAU

You can hire Lange Frans through ShowBird for your corporate event, student party or hospitality line up!

Lange Frans
Kamervragen
Do you have a question or wish regarding the repertoire? Mention it in your request.

Hire or book Long French is best done here via Showbird.
This act is suitable for event types:
Birthday Celebration / Jubileum Student party Sports event Business party Opening Horeca line-up Festival Holiday / Local feast
You have 1-on-1 contact with the artist
or his/her personal manager.
Do you have a question about this act?
Pose it in your request for the artist.