Singer (female) , Soul/R&B
The artist is residing in Den Haag 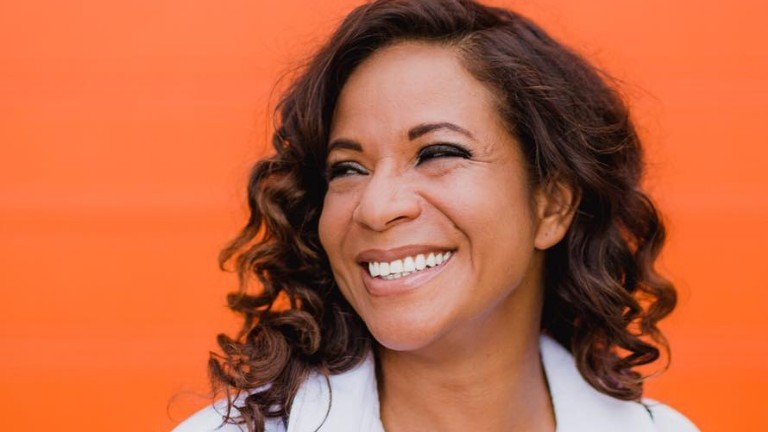 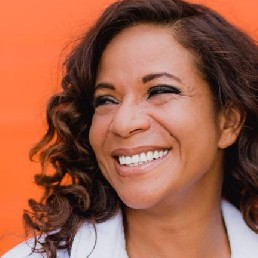 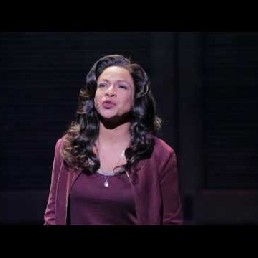 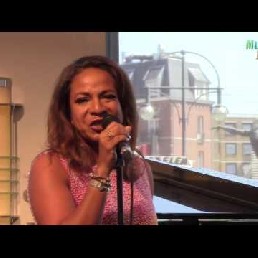 Nurlaila Karim (January 18, 1975) started her career in the raw rock circuit of The Hague, but eventually ended up in the oversweet/romantic musical scene. No other country in the world has such a high musical density as the Netherlands. 'The Wiz' was a big audience favourite with more than 600.000 visitors! In the film version Diana Ross and Michael Jackson once played the leading roles. In the Dutch feel good musical version, which is interspersed with Motown classics, Nurlaila was honoured to play the lead role of Dorothy (season 2007/2008). Evening after evening, she sang the stars of the sky for once in a succession of frenzied crowds.

According to Joop van den Ende - director of Stage Entertainment/Joop van den Ende Theatre productions - Nurlaila has one of the most beautiful musical voices in Europe. You'll be told! At the auditions for 'Les Misérables', which is also called the musical of musicals, it was therefore soon established that Nurlaila would play the role of Fantine. With the heartbreaking/disconcerting songs 'My Dream' and 'Come to Me' she managed to hit the audience to the bone from April 2008 to March 2009.

Nurlaila studied at the acting studio in The Hague. She was also a classical ballet dancer and took singing, piano and violin lessons. The musical jack-of-all-trades was violinist with the Viotta Youth Orchestra and released her first solo CD at the age of 17 (1992): The Light In The Darkness'. Most of the lyrics of this pop album were written by the debut singer/songwriter herself! In addition, Nurlaila sang in various bands, including the jazz dance group El Weirdo's Jazz Sextet.

Hire or book Nurlaila Karim is best done here via Showbird.
This act is suitable for event types:
Wedding Birthday Celebration / Jubileum Student party Sports event Funeral Business party Reception Fair / Congres Opening Horeca line-up Festival Shopping / Market Holiday / Local feast
You have 1-on-1 contact with the artist
or his/her personal manager.
Do you have a question about this act?
Pose it in your request for the artist.