Singer (female) , Soul/R&B
The artist is residing in Raamsdonksveer 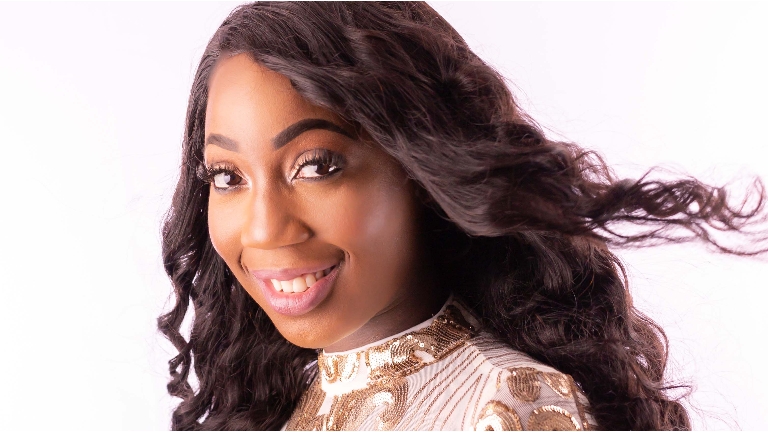 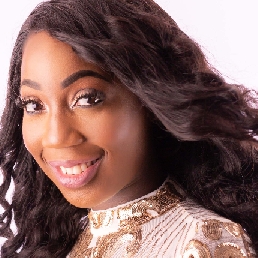 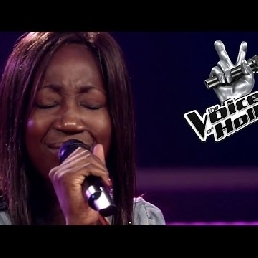 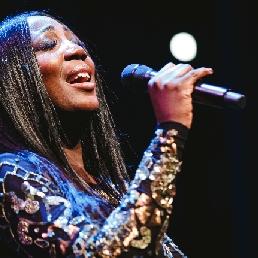 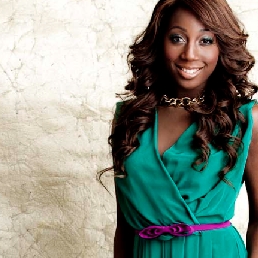 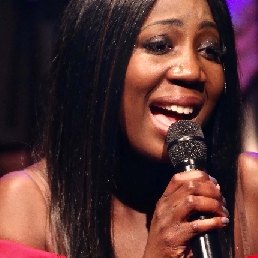 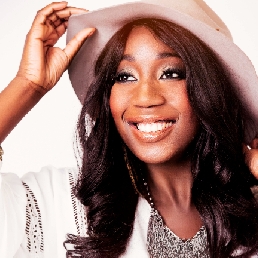 Get an impressive act at your ceremony, wedding or party! Pearl Joseph Son will blow the guests away at your event with swinging uptempo numbers or hit them with captivating ballads. Book Pearl Joseph Son now!

Pearl Joseph Son (1985) is a singer and songwriter

...HOW IT STARTED...
Pearl started singing in church and was brought up musically at home by her brothers. After the Havo
she attended the conservatory in Tilburg. In 2008 Pearl obtained her diploma. After this she played along
in various theatre shows and musicals produced by the musical production company of Albert
Lost.

TV
In 2010 Pearl participated in the first season of The Voice of Holland, where she stood out by her
flawless voice and professional performance. She finished second. From that moment on she was
career as a solo artist a fact. She stood with Nick & Simon four times in a sold out Gelredome
with Symphonica in Rosso and won the TV show From Popster to Operaster.

OWN WORK
Early 2016 Pearl released her EP 'Forward', a pop/country album with songs she wrote herself. The EP was very well received. At the end of 2017 Pearl's Christmas album 'Het Licht komt eraan' (The Light is Coming) was released. Pearl is already from an early age
fan of Christmas, and has a lot of Christmas gigs every year. On this CD she brings Christmas to the listener in a living room atmosphere, with her own Dutch reruns of well-known and lesser known Christmas carols.

PAASALBUM
For years it was Pearl's dream to record an album that focuses on Easter. That wish came true in 2020. Pearl launched her Easter album 'Grace' on Ash Wednesday. This is Pearl's fourth album. The CD contains twelve Dutch songs that give an insight into the life and suffering of Jesus. With 'Grace' Pearl shows what Easter means to her deeply.

MAKE IT PERSONAL
Pearl is a talented singer with an impressive track record in music, but who else is she? Pearl lives in the middle of the country with her daughter Naomi and son Ezra. She's one of the few women in the world who doesn't like chocolate, but you can wake her up for a delicious syrup waffle! Others describe Pearl as a friendly and involved lady who not only knows how to move others with her voice, but also with her warm personality.

OPTIONS
Pearl is incredibly versatile. Just like her booking options. For example, you can book her with backing tracks, pianist, guitarist, full band, backing vocals or choir. Pearl can also take care of her own technique. Plenty of possibilities! Pearl's repertoire is also unprecedented: pop, soul, gospel, country, classical... Pearl sings in Dutch, English and Spanish. You can choose from a large list of songs, or Pearl makes a proposal herself. All in consultation.

Hire or book Pearl Joseph Son is best done here via Showbird.
This act is suitable for event types:
Wedding Birthday Celebration / Jubileum Student party Sports event Funeral Business party Reception Fair / Congres Opening Horeca line-up Festival Shopping / Market Holiday / Local feast
You have 1-on-1 contact with the artist
or his/her personal manager.
Do you have a question about this act?
Pose it in your request for the artist.

The artist is residing in Raamsdonksveer