Singer (male) , Soul/R&B
The artist is residing in Alkmaar 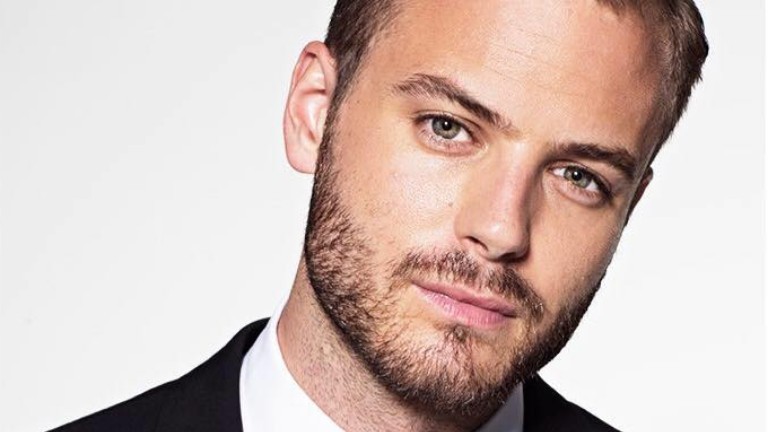 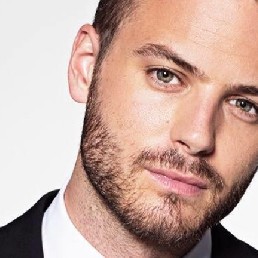 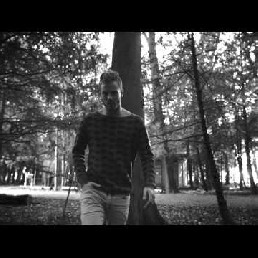 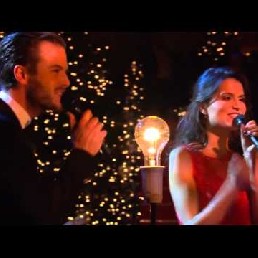 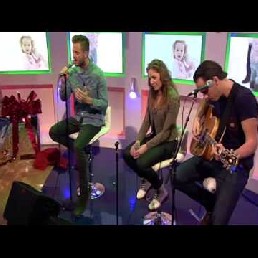 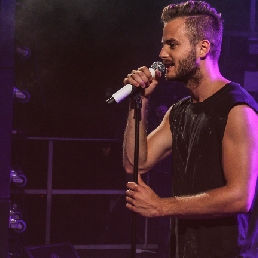 He acts, presents and can rightly be called a musical star. Yet for Jim Bakkum singing remains his greatest passion. "In my heart I am a singer," he explains.

"A singer who also plays and acts in musicals. But I can never stop making music." His latest achievement: the EP Shoulder, with six traditional, organic songs stripped of all frills. In other words: Jim Bakkum new style

Although Jim has been playing in bands and musicals from an early age, his life changed when he participated in the first Dutch edition of the TV talent show Idols in 2003. A record number of 5.5 million viewers saw him finish second in the finals. Jim is fifteen and incredibly popular. With his first two singles, as the first artist in the history of the Dutch Top 40, he immediately enters the top 5. His debut single Tell Her becomes platinum and for his debut album Impressed he receives a gold record. His second album Ready also reached the top 10. Jim gets his own wax sculpture in Madame Tussauds, wins a TMF Award for Best Newcomer and gives his own concert in the Heineken Music Hall.

Jim Bakkum
Tell Her - New Vocal Version
Do you have a question or wish regarding the repertoire? Mention it in your request.

Hire or book Jim Bakkum is best done here via Showbird.
This act is suitable for event types:
Wedding Birthday Celebration / Jubileum Student party Sports event Funeral Business party Reception Fair / Congres Opening Horeca line-up Festival Shopping / Market Holiday / Local feast
You have 1-on-1 contact with the artist
or his/her personal manager.
Do you have a question about this act?
Pose it in your request for the artist.

The artist is residing in Alkmaar