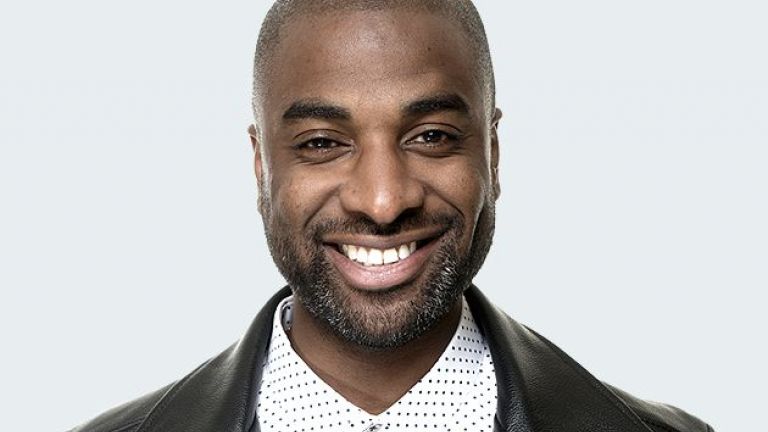 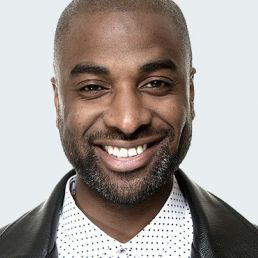 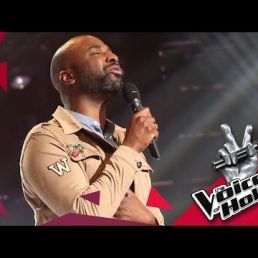 Book Dwight Dissels via ShowBird! The former TVOH participant regularly performs as a solo artist or together with his band or gospel choir. After his trajectory at TVOH was over, the singer signed with the management company of his coach, Ali B. The demand for the Christian singer keeps on growing in recent years! Book Dwight today for your company party or birthday.

With his beautiful voice Dwight knows how to give everyone a warm feeling during his performance! With songs like Alles Komt Goed, Dit Is De Dag, Kleine Jongen en Zwijg But he can be used on every event. We saw Dwight singing the stars of heaven at a.o. The Voice Of Holland , It Takes 2 and The Passion! With his cover of Boyz II Men - End Of The Road the singer generated no less than 15 million views on Youtube worldwide.

You can book Dwight Dissels via ShowBird from € 3.300,- (excl. 9% VAT). Dwight can also be booked together with his band or with a choir. Ask for the possibilities in the application

In the year 2016 Dwight Dissels made his breakthrough with his participation in The Voice Of Holland. The Zaandam born singer made it to the live shows under the guidance of his coach Ali B. The adventure ended in the semi-finals. Dwight impressed the jury and the audience with his soulful voice
Before Dwight took part in TVOH he was mainly involved in organizing multicultural Christian concerts. His first time on a large stage was in 2010, Dwight opened the EO Youth Day for 30.000 people. In the same year Dwight released a gospel album called If I Had Not Believed

His religious passion brought him to the musical television event The Passion in 2017. Dwight was allowed to play Jesus and his performance was well received throughout the Netherlands. For example, he was the first dark singer who was allowed to take on the role of Jesus live on television.

Dwight Dissels is very ambitious, that's how he will see himself selling the Ziggo Dome onions in 10 years! The singer also wants to give it a try in America and England. But what the singer especially wants is to have a positive impact on his listeners. According to Dwight, the message in his music is more important than scoring a hit.

You can hire Dwight Dissels through ShowBird for your company parties, birthdays or other kind of occasion!