Band , Pop/Rock
The artist is residing in Almere 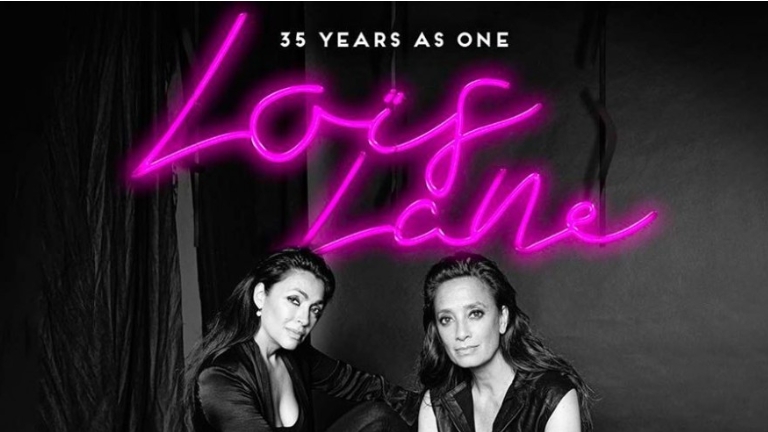 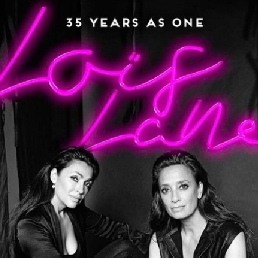 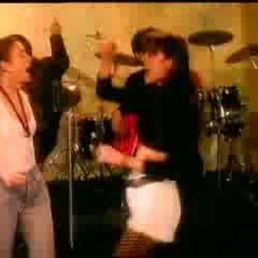 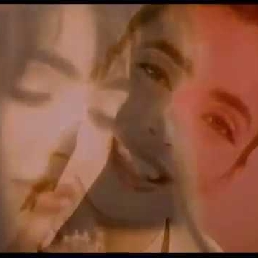 Lois Lane is an established name on a national and international level. With a complete band behind the Klemann sisters, it is impossible not to make this an unforgettable experience! Book them now on ShowBird!

We can be proud of Lois Lane, the band consisting of the sisters Klemann, who has held a special place on the Dutch pop circuit for so long. Monique and Suzanne have always chosen music that comes straight from their hearts. That's why they still participate fully in the Dutch live scene.

Their discography is so varied that Lois Lane comes into its own on almost all stages!

Inspired by their idols Aretha Franklin and The Supremes they develop a wonderfully soulful voice. As part of the successful Marlboro-Flashback tour, the ladies are creating a beautiful, widely respected series of ABBA performances.
Thanks to Prince and Andy Wright (including Massive Attack, Nathalie Imbruglia, Simply Red and the Eurythmics) they also create a delicious international pop-disco sound that can also be heard on the various albums, the many twisted singles and during live performances in the country.

Hire or book Lois Lane (Full band) is best done here via Showbird.
This act is suitable for event types:
Wedding Birthday Celebration / Jubileum Student party Sports event Business party Fair / Congres Opening Horeca line-up Festival Shopping / Market Holiday / Local feast
You have 1-on-1 contact with the artist
or his/her personal manager.
Do you have a question about this act?
Pose it in your request for the artist.