Guitarist
The artist is residing in Schinnen 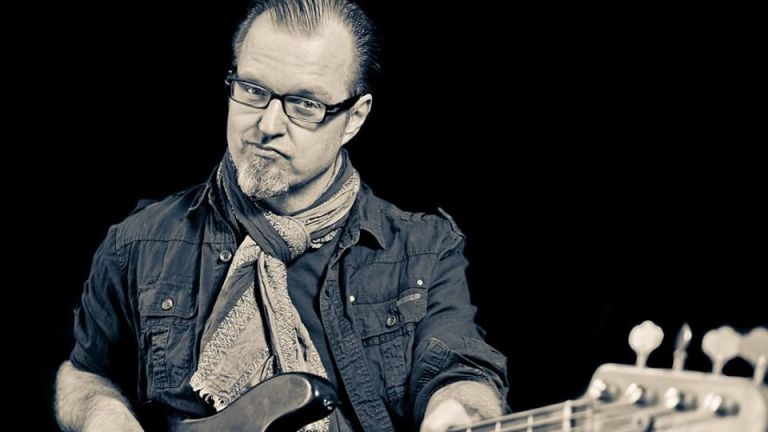 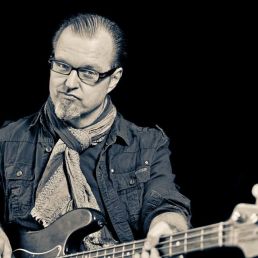 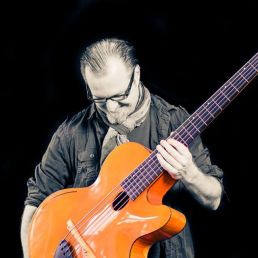 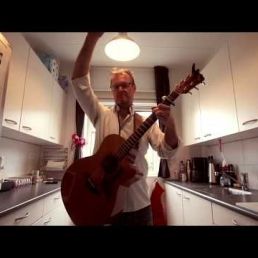 Antoine will let the guests at your event enjoy the great jazz music that is played there. Antoine can be booked for various occasions and can also be booked for Carnival or Oktoberfest. Book guitarist Antoine putz now via ShowBird

You can hire me for live gigs on both bass and guitar. This can be done both last minute as well as far in advance

I have a lot of experience with cover bands, but also with jazz music, Oktoberfest and even carnival music. A lot of gigs and tours I also have behind the scenes with world/jazz-band Manfred Leuchter, live concerts with Reinhard Mey and Felix Janosa, Frank Zappa music played by the Tinsel Town Rebellion Band and Big Band music with Big Band Brownie Speaks. I played my own work rockmusic mainly with the bands 21 Eyes of Ruby, SilQ and Rosenfeld.

Antoine Pütz: bass player, guitarist, recording engineer, mixer, mastering engineer, photographer, above all passionate music lover. Many people don't know it. "What exactly does this Antoine do?" Well, as you can see on this website, a lot!

Extended version:
Started playing guitar when I was 15. After that I studied guitar jazz for 1,5 years at the Maastricht Academy of Music. Casually arranged a lot for dance orchestra with wind instruments. In this orchestra started with bass guitar. A few years later this became so intensive that I started studying bass guitar (jazz) with Alex Boerner at the Maastricht Academy of Music in 1994, resulting in a diploma as a Teaching Musician in 2000.

In the meantime I've started to work hard with many performances together with artists like Tinsel Town Rebellion Band (ZAPPA, Dld), Big Band Brownie Speaks!, jazz rock formation The Warriors and with the rock bands Rosenfeld and SilQ. In Germany more known for their collaboration with Reinhard Mey, Manfred Leuchter and Felix Janosa (a.o. Ritter Rost). Also in the "schnabbel-circuit" and with jazz bands they play a lot.

In 2006 I started the band 21 Eyes of Ruby with Martijn Soeterbroek. You can check almost the entire discography on spotify but also on BandCamp. Since 2008 we produce everything ourselves. With the work recording, mixing and mastering I started in 2000. I started with Pro Tools LE after which I switched to Logic 8 in 2008. For the freaks, download here soon my gearlist.

Hire or book Antoine Pütz Guitarist is best done here via Showbird.
This act is suitable for event types:
Wedding Birthday Celebration / Jubileum Funeral Business party Reception Horeca line-up Shopping / Market Holiday / Local feast
You have 1-on-1 contact with the artist
or his/her personal manager.
Do you have a question about this act?
Pose it in your request for the artist.