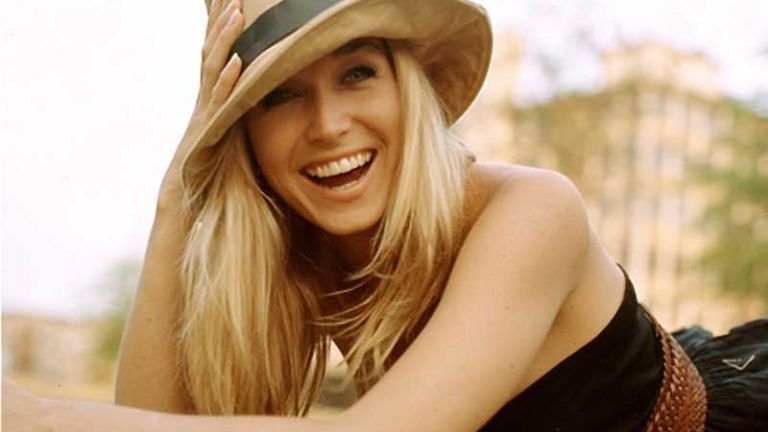 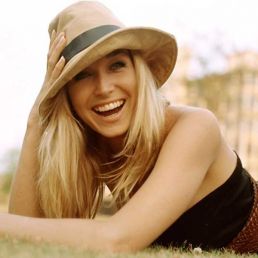 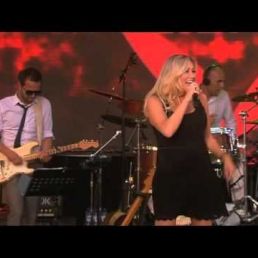 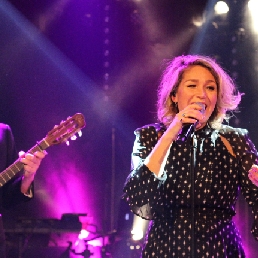 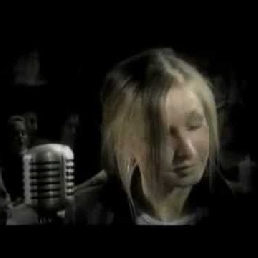 Do with live band

In 2002 singer Do made her international breakthrough with a trance version of Bryan Adams' hit Heaven. In 2003 she recorded an unplugged version of the song, which again ended up high on the Dutch charts. In 2004 the singer was approached by Marco Borsato to record the duet Voorbij with him. Shortly after its release Voorbij became a number 1 hit and Do performed together with Marco during his stadium concerts at De Kuip in Rotterdam and the Antwerp Sportpaleis. During the TMF Awards the singer won the award for Best Singer.

In the autumn of 2006 the singer went off to the Dutch theatres with the Follow Me Theatertour in which she showed how versatile she is as an artist. The word 'versatile' is also the best name for the charming singer Do, because what has she done a lot(!) as a singer and presentatrice/tv-personality: some hightlights:

1st place Dancing With The Stars on RTL 4
Leading role in the musical Cinderella
Starring as Mary, the mother of Jesus, in The Passion
The Best Singers of the Netherlands (with nr 1 hit 'Zij gelooft in mij / Andre Hazes)
Member of the jury in the VTM and RTL4 program My Name Is..
Vip edition of Expedition Robinson
SBS6 Surprise Surprise
Popular music show Dutch
E.v.a.!

Meanwhile Do has several successful albums and singles to her name. Do also did various successful theatre shows, including in 2015 the theatre tour Uncovered, linked to the eponymous album.
In the summer Do could be seen again in the television show De Beste Zangers Van Nederland and recently her long-awaited, beautiful new Dutch-language album 'Momentum' was released.

The versatility of Do ensures that she can also be used in many ways during festive and/or business events, festivals, etc.
-Live performance Do with band (4 band members + Do)
-Basic playing time 1 x 60 min
-Excl. BUMA costs (if applicable)
-Includes own backline, controlset/infra, monitoring/foh, 2 sound engineers
-Excluding room sound and light
-Excluding possible extra waiting hours for technique/band due to earlier stand-by/latter finishing, soundchecks and/or rehearsals

Hire or book Do with live band is best done here via Showbird.