Singer (female)
The artist is residing in Almere 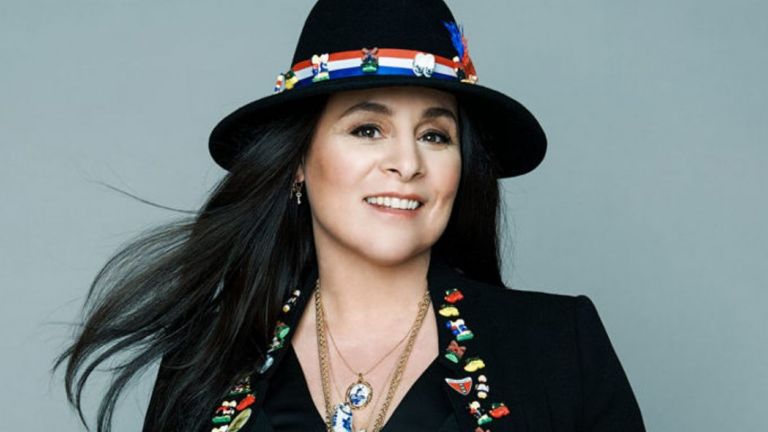 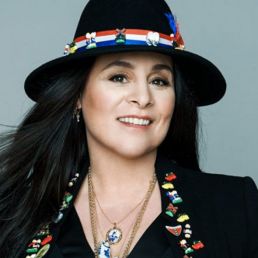 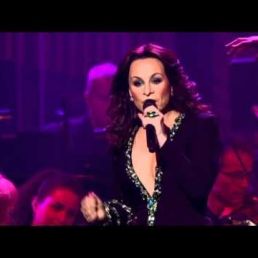 Trijntje Oosterhuis has been one of the best singers in the Netherlands for years. In her long career she collected an impressive line of hits and sang with several big world stars and is praised for her versatility. From Total Touch to Michael Jackson and from Bert Bacharach to Stevie Wonder; her repertoire knows no boundaries!

Last year Trijntje Oosterhuis represented the Netherlands at the Eurovision Song Contest with the song 'Walk Along'. At the moment the focus is on her new album and Trijntje is preparing for an extensive club tour in the fall. She will also be performing in the 3rd edition of 'Ladies of Soul' in February 2016: the successful series of concerts at the Ziggo Dome together with Edsilia Rombley, Glennis Grace, Berget Lewis and Candy Dulfer.
Because of her versatility, Trijntje Oosterhuis is suitable for almost any event and together we will create the right setting. Trijntje can be booked with her live band, with pianist or guitarist, with her jazz trio, solo with a tape performance or as a guest soloist.

Hire or book Trijntje Oosterhuis Tape Act is best done here via Showbird.
The artist is residing in Almere