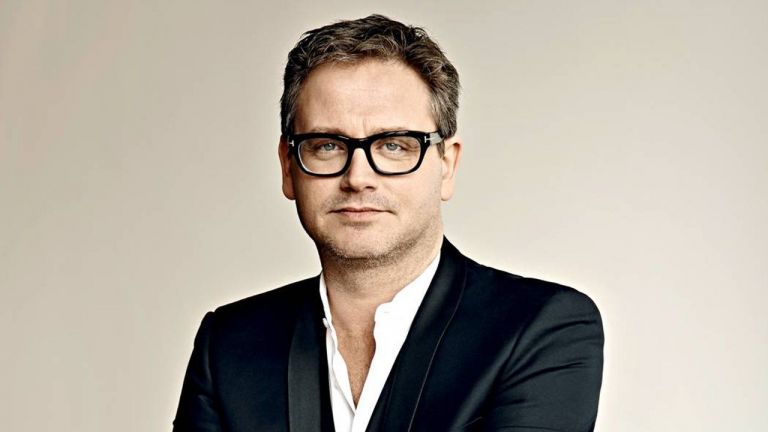 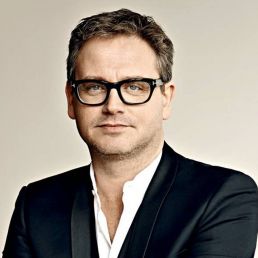 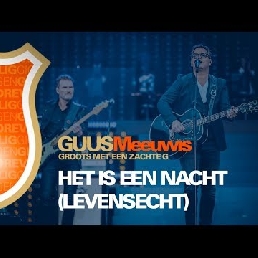 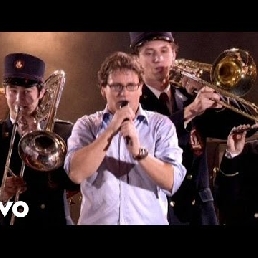 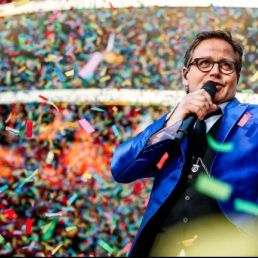 Big with a soft G. Not only the name of his concert series, but also an excellent name for the singer himself! Guus Meeuwis has been baptized by many a Dutchman as the best Dutch artist and is without doubt the perfect singer to book for your company party!

Everyone in the Netherlands can sing along: 'It's a Night'... In 2020 it will be 25 years since Guus made his breakthrough with one of the best Dutch songs. Guus' performances are always a feast for the audience. Sensitive, positive songs together with cozy party songs is a combination that has proven to be a great success for years. With old songs like 'Brabant' and 'Give Me Your Fear' together with newer songs like 'Kom we Gaan' and 'Nacht' Guus Meeuwis and his live band provide a cheerful show full of entertainment and Brabant coziness

Guus Meeuwis books for your party? Then read the important information first:


(* Private = no ticket sales, no external communication/press, no link to brand, no incentive and savings actions or commercial activations, no social media, only private target group by invitation)

For years, Guus Meeuwis has been one of the greatest artists in the Netherlands. In 1995, now 25 years ago, he entered the charts as an unknown student at number 1 with his song 'Het Is Een Nacht' . The Netherlands loves Guus Meeuwis, as evidenced by the stadium concerts he has been selling out since 2006. For years his fans have been able to enjoy the 'Groots met een zachte G' concerts in the Philips Stadium in Eindhoven. A new tradition was added in 2019: Grand Junior! A 'Groots with a soft G' concert especially for children

There is almost no prize that cannot be found in Guus' trophy cabinet, including the Golden Harp he received in 2006. Perhaps the most beautiful award in his career came in 2013, when Guus was knighted in the Order of Orange-Nassau for his dedication to charity and of course his work as a singer, composer and disseminator of the Dutch-language song. Guus made his debut on television as team captain with Ik Hou Van Holland after which he received the Televizier Talent Award in 2011. He also appeared on television weekly as a presenter of Meeuwis & de Mol and as a coach with The Voice of Holland

Guus doesn't always give his concerts at the most standard venues. From a performance between the Dutch Masters at the Rijksmuseum to a performance at the leading Royal Albert Hall in London. With a performance at the legendary L'Olympia in Paris, the singer makes the concert locations increasingly special. When Guus announces in 2020 that he will be giving a concert in the Webster Hall in New York in honour of his 25th anniversary, the list of world cities will be complete

From 1995 to 2001 Guus performed with his accompaniment band Vagant and the emphasis was mainly on party numbers. However, his solo albums have a different character, where listening songs and spicy uptempo songs alternate. One thing is for sure: the songs of Guus Meeuwis will be heard in the Dutch music world for years to come.

Guus Meeuwis Volgend Jaar (Tabee 2020)
Do you have a question or wish regarding the repertoire? Mention it in your request.