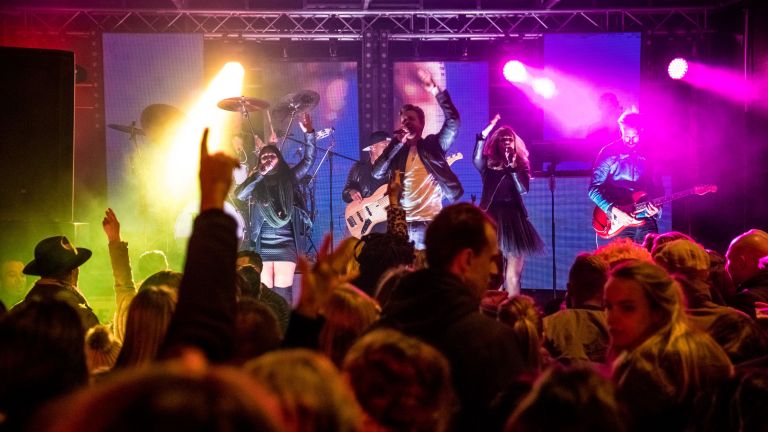 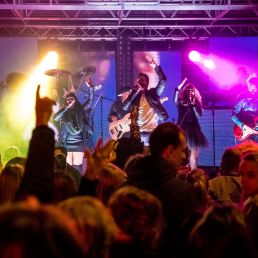 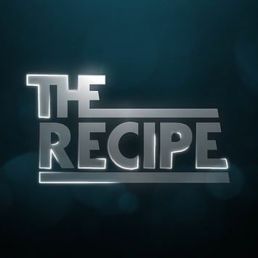 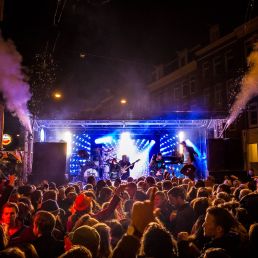 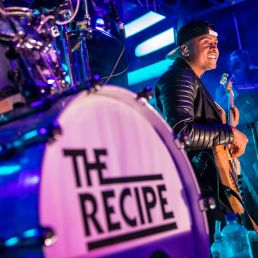 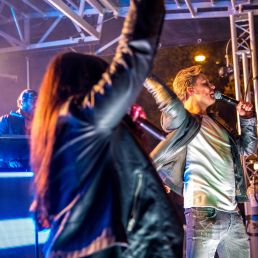 The Recipe is the live band for events and festivals: only hits from the 90's until now, played live like a DJ spins: Coverband 2.0

The show The Recipe is and remains innovative! The band offers a unique recipe of the fattest hits in a row, with a huge dose of entertainment

Liveband 2.0
The Recipe is the ultimate mix: a live band that plays like a DJ spins! The singer and 2 singers, supported by 4 professional top musicians give you a non-stop show full of pop, dance, rock and more! Today's hits complemented with classics from the 90's and 00's: the band always plays the best set for any kind of event.

Getting the most out of every show means that the band creates an unforgettable experience together with the audience. A lot of experience on all possible stages but always fresh: The Recipe offers interaction, enthusiasm and energy

Hire or book The Recipe is best done here via Showbird.

Armin van Buuren This Is What It Feels Like

Avicii Wake Me Up

DNCE Cake By The Ocean

Ed Sheeran Shape of You

Galantis Runaway (U & I)

Rihanna We Found Love
For this act you can not make special song requests.