Speaker , Human interest/Behavoir
The artist is residing in Zoetermeer 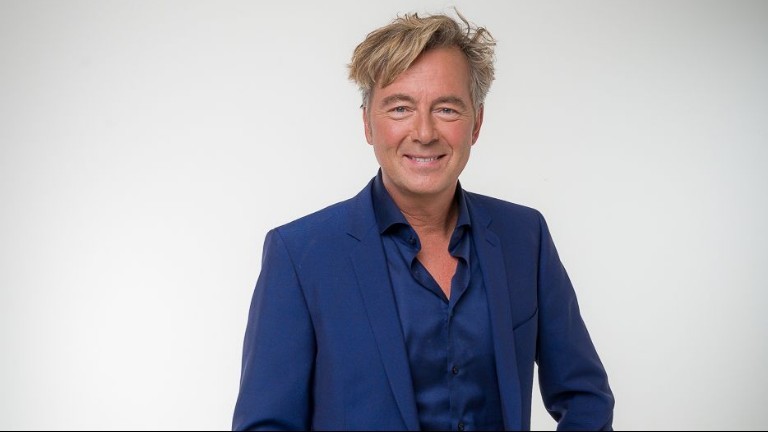 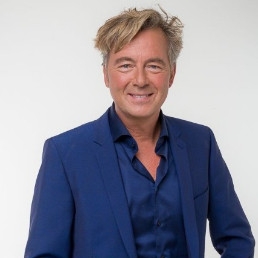 The well-known EO presenter gives lectures on conflicts & solutions, based on his experiences with the TV programme 'Het Familiediner'.

Bert van Leeuwen was born in The Hague on 21 March 1960. After finishing secondary school, he studied Dutch in Leiden. During his studies he runs his own cleaning company.

EO
In 1984 Bert joined Evangelische Omroep as a broadcaster. Soon he was asked to present programmes such as Allround and Bert's Yellow Cab. In the latter programme he goes in an English yellow cab with children with a request for help in search of a solution to their problem.

Many other programs follow, such as I know better, Black Out, Jong Geleerd and Het Eindexamenjournaal. On the radio you could hear Bert in Het Leeuwendeel and Ronduit Music Time. In 1993 Bert presented the EO Youth Day for the first time. Partly due to his enthusiasm this day grew into one of the biggest Christian events in Europe. After having presented the event for twelve years, he handed over the baton. Afterwards Bert is busy with other programs, such as Na de diagnose, Chirurgenwerk, Follow Me and Bodycheck. In 1999 he starts, together with some others, a production company.

Television programs
The last few years Bert was mainly to be seen in That's the Question (until 2012), What does the Netherlands know? (until 2013), The Great Bible Quiz and The Family Dinner. In the latter program he tries to reconcile families where small or bigger problems have disrupted relationships. Bert could also be seen in Run for Two and Face to Face.

Attention: Price is indicative! Are you interested or would you like to receive more information about the possibilities and prices, please feel free to contact us.

Hire or book Bert van Leeuwen 'Conflicts & Solutions' is best done here via Showbird.
This act is suitable for event types:
Business party Reception Fair / Congres
You have 1-on-1 contact with the artist
or his/her personal manager.
Do you have a question about this act?
Pose it in your request for the artist.