Trainer/Workshop , Sports
The artist is residing in Tiel 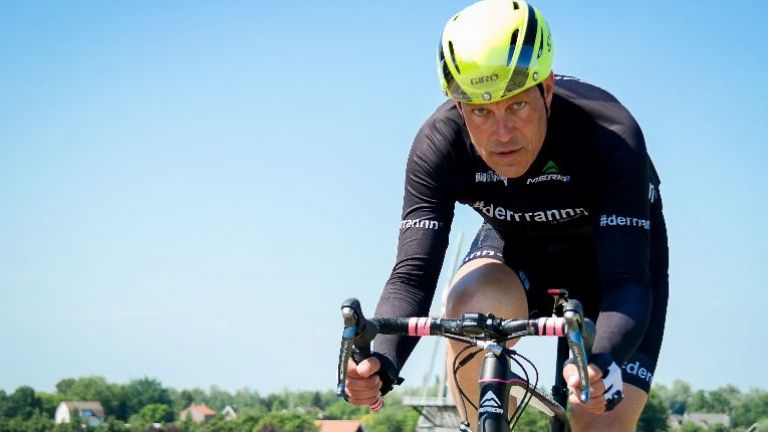 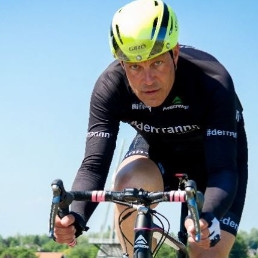 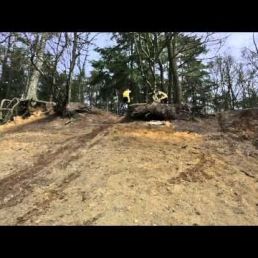 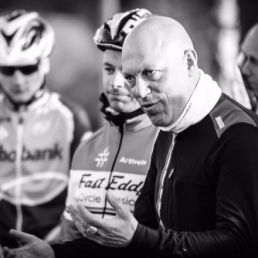 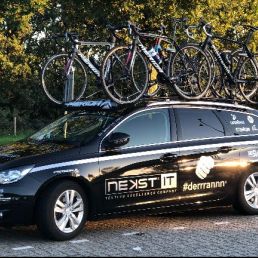 Experience together with Gert Jakobs a complete day with a presentation and then a bicycle/mountain bike tour. Complete with trailer, team leader and mechanic.
Feel like a real cyclist!

Gert Jakobs (Emmen, 29 April 1964) is a former cyclist from the Dutch province of Drenthe, who participated five times in the Tour de France with the PDM team and rode the lap four times. He became 145th, 136th, 140th and 127th in 1988, 1989, 1990 and 1993 respectively. He did not participate in the 1987 Tour. Jakobs was seen as a super servant. For years he attracted the sprint for teammate Jean-Paul van Poppel. In 1984 Jakobs participated together with Maarten Ducrot, Erik Breukink and Jos Alberts in the Summer Olympics in America. The foursome managed to achieve fourth place in the 100km team pursuit.
Jakobs was not only active as a cyclist but also took part in marathon skating, in which he won five races. In 2009 he admitted in the book The last yellow of Mart Smeets that he used epo in the Tour de France of 1989. Epo was not yet on the doping list in 1989, so he did not violate the doping rules with it.

Since a few years Gert is also a regular table guest at the RTL program Tour du Jour.

Hire or book Gert Jakobs Cycling Experience is best done here via Showbird.
This act is suitable for event types:
Sports event Bachelor party
You have 1-on-1 contact with the artist
or his/her personal manager.
Do you have a question about this act?
Pose it in your request for the artist.