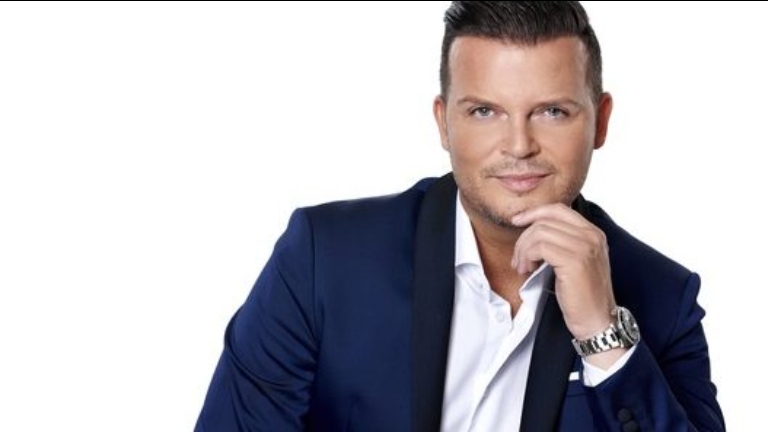 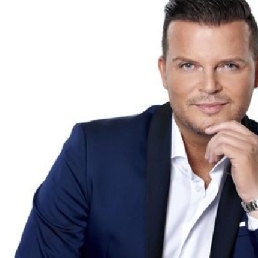 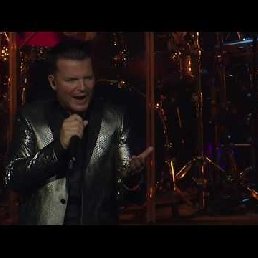 From an early age singer Mike Peterson knew that the big stage was meant for him. A real entertainer! With several successes in his music career, Mike Peterson knows how to enrich a party!

Mike already felt like a fish in the water on stage as a little boy and as a 17 year old boy he was already in the support act of "Soul Legend" Lou Rawls. In Blood, Sweat and Tears, he managed to get a third place in the finals.
His career gained momentum, he was allowed to perform 3 times in a full Amsterdam ArenA with De Toppers. This entertainer was asked by none other than Ruth Jacott to join her theatre tour, where Mike was the supporting act.

During her show he also sang an impressive song together with this diva. Together with rapper Yes-R he was at the top of the charts with Altijd Bij Jou Zijn. He also achieved great successes with singles like Dansen and Ik Kan Zo Niet Verder. In 2019 Mike signs a record deal with Dino music. And right now he's working hard on new music!

Hire or book Mike Peterson is best done here via Showbird.
This act is suitable for event types:
Wedding Birthday Celebration / Jubileum Student party Sports event Funeral Business party Reception Fair / Congres Opening Horeca line-up Festival Shopping / Market Holiday / Local feast
You have 1-on-1 contact with the artist
or his/her personal manager.
Do you have a question about this act?
Pose it in your request for the artist.