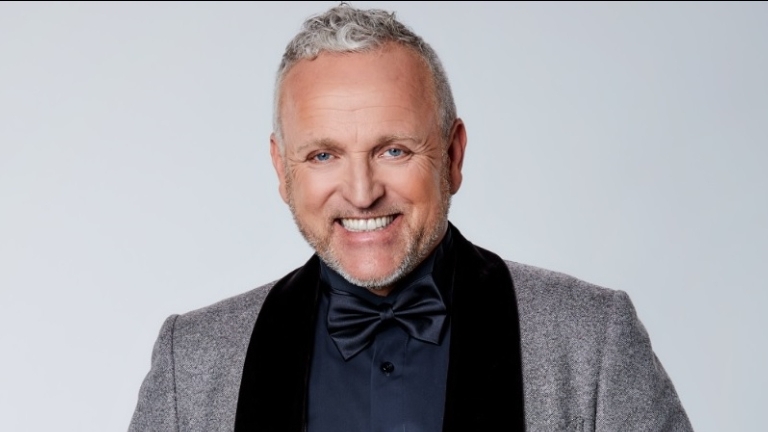 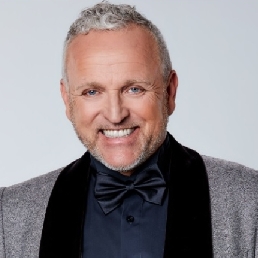 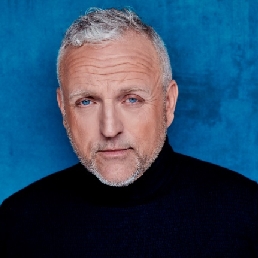 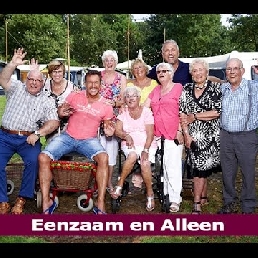 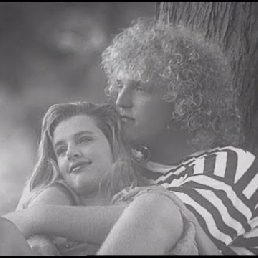 He is an integral part of the Dutch media landscape, a multi-talented man at heart: Gordon! Book him now for your event and amaze everyone with one of the most talked-about singers of the Netherlands!

A performance by Gordon consists of:
A half-hour tape act.
Price is excl. 7% Buma
Price is excl sound system
Price includes Monitor set
(A monitor set is a sound supply for the artist himself, think of ears or speakers facing the artist. This is not for the audience)

All-rounder Gordon is back as a singer in 2020!
After having produced and presented a large number of TV shows, Gordon is ready for the music again. Not as Gordon from back then but as a real Gordon 2.0.

When Gordon released the song 'If only I could be with you for a while' in 1991, the world really got to know the talented singer. But who would have expected him to grow into the megastar he is now. Soon we got to know Gordon's talents for TV and the different formations he's been a part of.

But not only is Gordon successful as a solo artist, we all know him as part of the Toppers. Together with Rene Froger and Gerard Joling, Gordon has sold out the Amsterdam ArenA several times with the party Toppers in Concert. In 2011 Gordon decided to leave the Toppers to focus on his next vocal group; Los Angeles: The Voices.

Gordon didn't hurt this group either, he got a sold out Carré and a number of hits in the Dutch charts. In the end Gordon decided to leave the group after all to focus on his own career.

In the meantime, we've also been introduced to Gordon's talent for TV. With programs like Geer & Goor: not a penny to worry about and Hotter than my Daughter he got the whole Netherlands laughing and crying

Now Gordon is all set to make music and give beautiful performances at your event, think of a nice performance at your wedding, or enjoy the hits of Gordon at your company party. If you'd like to know more about Gordon's performances, make an enquiry and ask about the possibilities.

Hire or book Gordon is best done here via Showbird.
This act is suitable for event types:
Wedding Birthday Celebration / Jubileum Student party Sports event Funeral Business party Reception Fair / Congres Opening Horeca line-up Festival Shopping / Market Holiday / Local feast
You have 1-on-1 contact with the artist
or his/her personal manager.
Do you have a question about this act?
Pose it in your request for the artist.