Singer (male) , Pop/Rock
The artist is residing in Middelburg (NL) 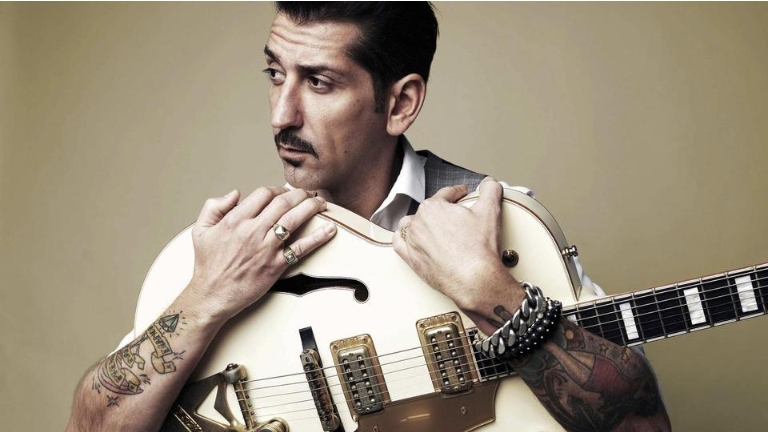 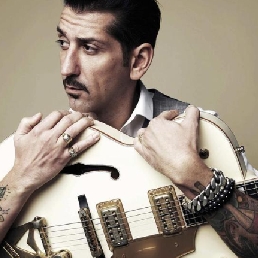 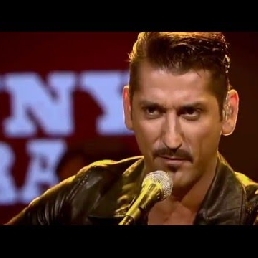 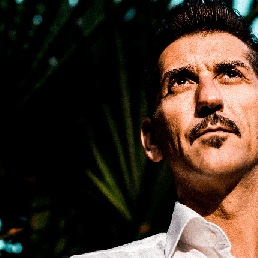 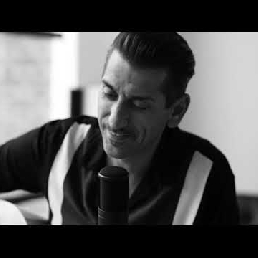 There are few artists who can match Danny Vera's career! This racial artist is known by young and old with hits like Rollercoaster and Tomorrow will be mine!

In April 2009, Vera headed to Hilltop Studios in Nashville, Tennessee to record his fourth album, Pink Flamingo. There he worked with session musicians including Garth Brooks and Toto to create a sound recognizable from major American productions. The recording process was captured and made into a documentary included on DVD. The film features soccer journalist and music lover Johan Derksen. Thanks to him, Vera and his band form the regular house band in the well-known soccer talk show Voetbal Inside, since August 10, 2018 Veronica Inside. Vera could also be seen during the special EK/WK broadcasts (VI Oranje) made in 2010, 2012 and 2014. In these, Vera played his own written song "Orange Glow" among others. From 2011 to 2014 Vera was also the house band of the daily Tour du Jour on the same channel, the song "Tomorrow will be mine" was the daily opening in it. In 2017, the song was used again in the opening and closing of the cycling program. The song was listed for one week in the Mega Top 50 at No. 39; in the Single Top 100 it spent four weeks in the list, reaching 20th place.

Also in 2009, Danny Vera wrote (and sang in) the lyrics for the single "Headin' for the City," which was subsequently used in the Royal Club commercial featuring the garden gnome. The song spent seven weeks in the top 100 and one week number 10 in the iTunes top 100.

Vera married model and actress Escha Tanihatu, also known as hostess of VI, in his hometown.

On May 1, 2013, it was announced that Danny Vera and his band were moving to production company Excelsior. In July 2013, he recorded his album 'Distant Rumble' at SSE Noord, Frans Hagenaars' studio. On this album collaborated James Burton, guitarist with Elvis Presley, Gram Parsons, The Everly Brothers, Emmylou Harris, John Denver, Johnny Cash and Jerry Lee Lewis, among others.

In 2019, the song "Roller Coaster" from his album "Pressure makes Diamonds Part II" landed in the Top 40. In the Single Top 100, he scored his fifth hit with this song.

Danny Vera
All I Wanna Do is Make Love to You

Danny Vera
For Someone I Still Don't Know

Danny Vera
Another Goodbye
Do you have a question or wish regarding the repertoire? Mention it in your request.

Hire or book Danny Vera is best done here via Showbird.
This act is suitable for event types:
Horeca line-up Festival Holiday / Local feast
You have 1-on-1 contact with the artist
or his/her personal manager.
Do you have a question about this act?
Pose it in your request for the artist.

The artist is residing in Middelburg (NL)