Singer (female) , Rap/Hiphop
The artist is residing in Rotterdam 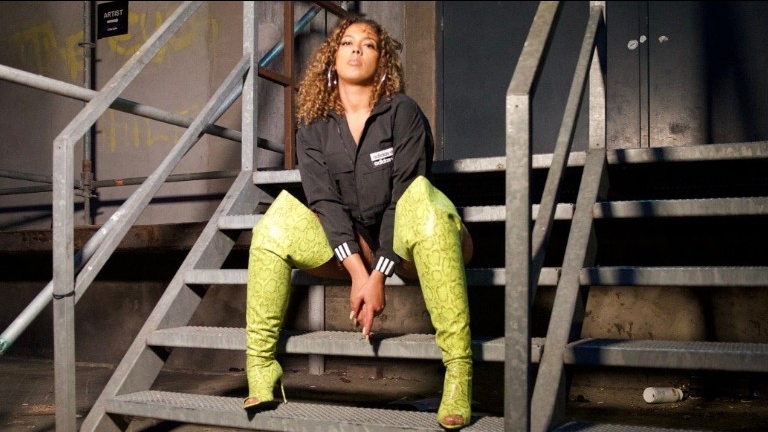 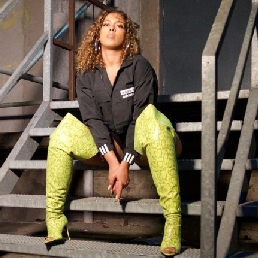 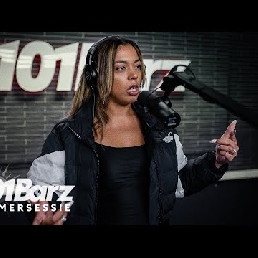 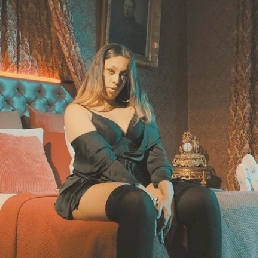 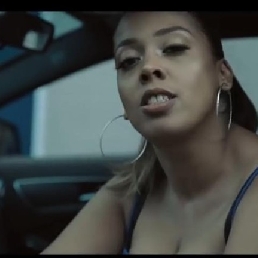 The Beckie can now be booked on ShowBird. You know her from her peak sessions at 101Barz and from her new hit "I hate you". This girl will give you a performance you'll never forget!

This act is for:
- 20 min
- including sound technology
- ex travel allowance

Beckie made her rap debut at "Team Vieze" in 2013. With collaborations like Hef, Crooks and Mario Cash she managed to make a name for herself in the rap scene.

Beckie is known for her trapsound, but is also not averse to moombathon or house. Her non-boosting lyrics and raw attitude are always central.

In February 2019 she released the track "Lenig. This track is produced by "Rocky", known from the hit single "Ewa" by Bizzey. "Lenig" has been played almost 400.000 times on Spotify

Her latest single, "I hate you", describes in a storyline how Beckie takes revenge on her adulterous boyfriend. By the way, this track is also the first single of her upcoming EP.

Hire or book Beckie is best done here via Showbird.
This act is suitable for event types:
Birthday Celebration / Jubileum Student party Sports event Business party Opening Horeca line-up Festival Holiday / Local feast
You have 1-on-1 contact with the artist
or his/her personal manager.
Do you have a question about this act?
Pose it in your request for the artist.