Band , Pop/Rock
The artist is residing in Veenendaal 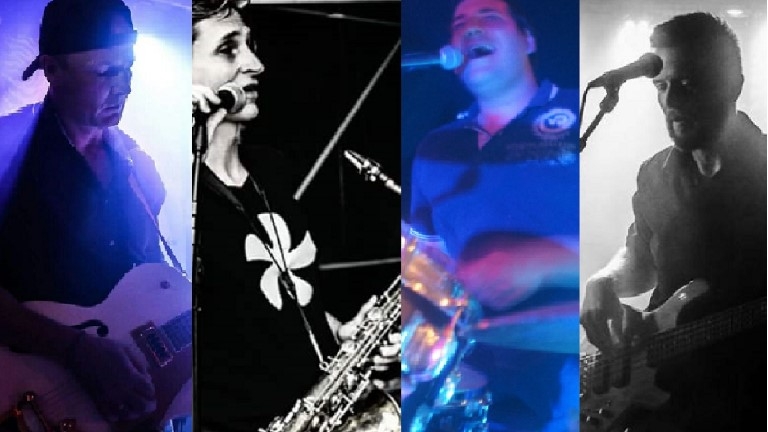 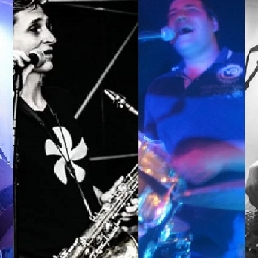 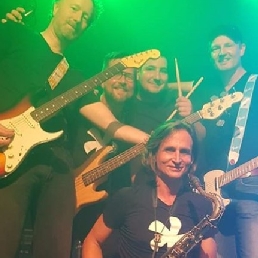 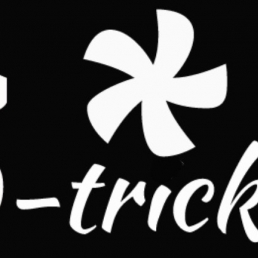 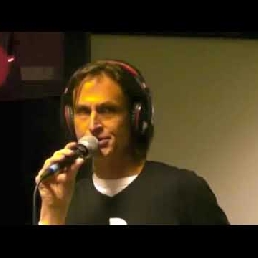 Tight pop-rock band with great looks, self-written catchy songs, own sound, are often asked back. Now spread their wings in the Netherlands and abroad.

Pop-rock guitar band with their own songs, inspired by the best music of the 80's, like U2, Simple Minds and the Police, but also Bruno Mars and other contemporary stars in funk, rock, pop, symfo and even the occasional blues and rockabilly. 2 sets of own work, possibly on request to be extended with covers in style
Have played on the radio and reached the finals of a pop round.
Very suitable for festivals, concert halls, pubs.

Hire or book S-Tricks - original pop-rock is best done here via Showbird.
The artist is residing in Veenendaal