Band , Pop/Rock
The artist is residing in Moerbeke-Waas 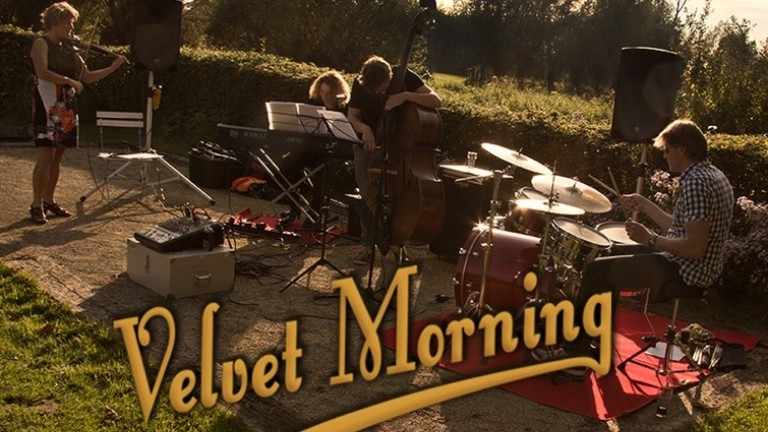 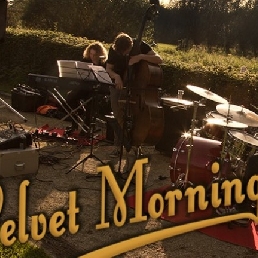 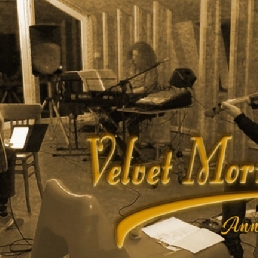 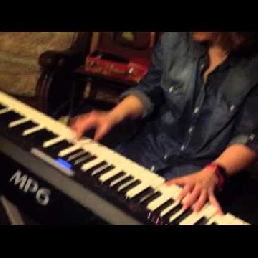 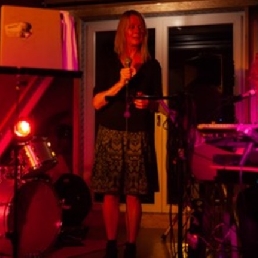 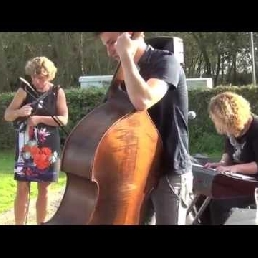 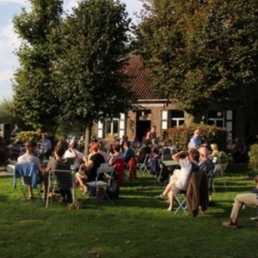 This cordial band consists of a group of comrades, each with their own musical past and style. Each member of the band has their own personal vision on pop and rock music, jazz, blues and the folk world
Velvet Morning' features quirky cross-over pop songs and strong repetitive instrumental songs with jazzy undertones, marinated in a blend of pop, rock, jazz, blues and folk
The compelling music of Velvet Morning radiates a quiet 'chill and lounge' character: the ideal musical setting for a cosy family or company party, garden parties, receptions and vernissages for an art-loving audience. That's what makes this band so extraordinary and that's how they create an unprecedented performance.

This trio will provide live music during your event
- Minimum 1.5 hours
- € 60 (ex VAT)
- Excluding €0.34 per kilometre for travel costs incurred

The first Velvet Morning Trio was created in 2011 by pianist/singer Myriam G.S. Mestiaen, drummer Christ Steyaert and bassist Patrick Van Buynder, with the aim of creating their own sound through free improvisations. Velvet Morning's music was based on a collective musical background, in which the pop musicians inspire each other with their own musical vision of all influences that come from the world of pop and rock music, jazz and blues. The first demos of Velvet Morning were recorded in June 2012 at Joriz dc Recording Studio in Zelzate. Velvet Morning was one of the six laureates selected for the Jazz competition in Jazzenede 2012. The first concert of the Velvet Morning Trio was warmly welcomed at the Jazzenede Festival in August 2012.

Hire or book Velvet Morning Tyre is best done here via Showbird.
This act is suitable for event types:
Wedding Birthday Celebration / Jubileum Student party Sports event Business party Fair / Congres Opening Horeca line-up Festival Shopping / Market Holiday / Local feast
You have 1-on-1 contact with the artist
or his/her personal manager.
Do you have a question about this act?
Pose it in your request for the artist.

The artist is residing in Moerbeke-Waas