Event show
The artist is residing in Grote-Brogel 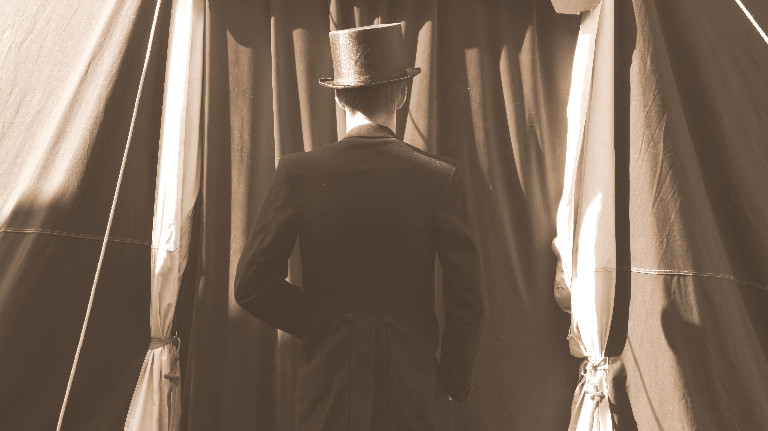 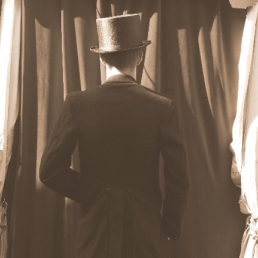 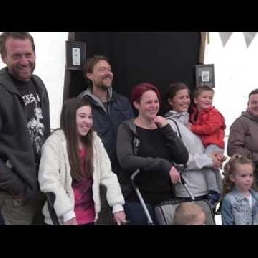 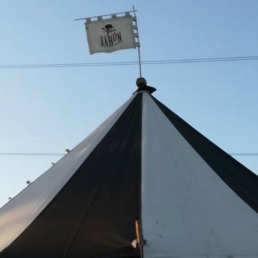 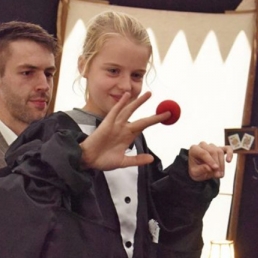 Magic theatre in a nostalgic tent. The act can be repeated for 25 spectators per performance. Combination of magic, theatre and interaction.

"Ladies and Gentlemen, Boys and Girls! Today I proudly present to you a great master in the world of magic. The great Antonio is the world record holder sawing women in half and conjured no less than 375 rabbits out of his hat. Today he shows the hardest card trick in the world!"

The act lasts 10 minutes and can be repeated up to 4 times an hour 25 pitches in the nostalgic tent per performance.
Standard: 2 playing hours.
Extra hours: € 125,00/hour

Biography
Jahon is a full-time magician with his own vision. A vision in which magic and theatre form one whole. This creates a higher involvement with the spectators and they will have a full experience.

In addition to his own productions, he worked from his vision for Bobbejaanland and television channel VTM Kzoom, where he has been the house magician since 2013
Jahon has won several prizes in the Netherlands and abroad, including first prize at the championship of Vlaanden (stage magic)

Hire or book Antonio is best done here via Showbird.
The artist is residing in Grote-Brogel
See all acts of this artist