Band , Coverband
The artist is residing in Wijchen 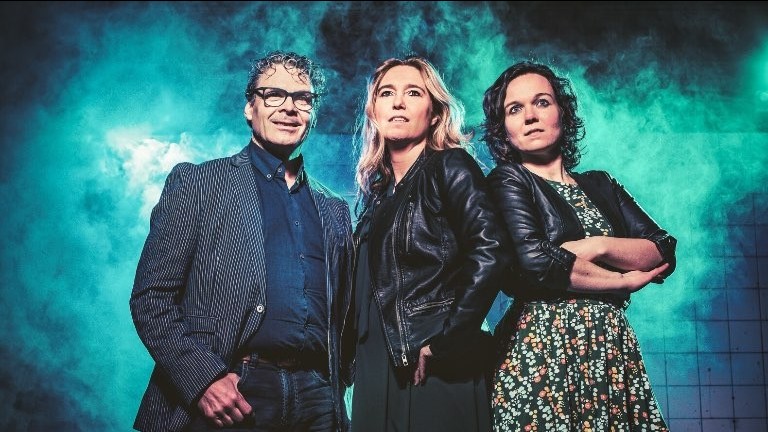 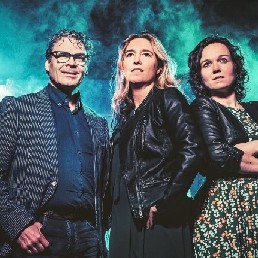 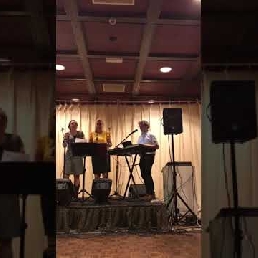 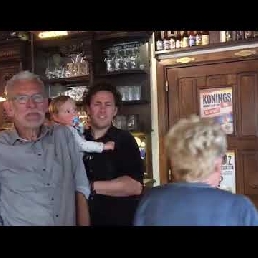 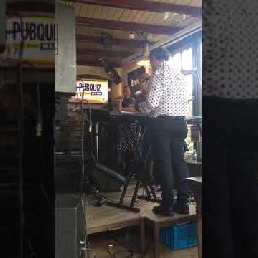 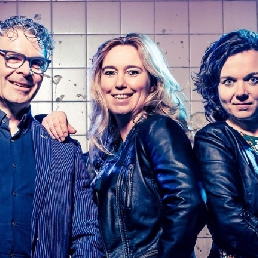 This trio brings a varied repertoire of hits, guilty pleasures and surprising covers. Do you sing with them?

Together with singers Ilse and Marieke Will forms a musical trio for parties and pubs. The repertoire consists of hits from the past decades. Songs by Caro Emerald, Coldplay, Abba, but also Hazes and Blöf

Sitting quietly on the balcony Marieke neighbour Ilse heard singing and thought that sounds nice. Together they found out that their two voices fit well together and there were nice polyphonic songs they could sing together.
Ilse suggested to take Marieke to the rehearsal of the band Rewind where Ilse performed together with Willie
After guitarist Piet had left the band Willie, Ilse and Marieke decided to continue together as Will and the Neighbours.

The repertoire was adapted a bit and a lot of new songs were rehearsed
After many rehearsals the first private performances followed and on September 8, 2018 finally the first public performance.
Will and the Neighbours show a mix of recognizable songs, both Dutch and English. We are available for small parties, weddings and pubs.
We have a small sound system and the volume will be adjusted as desired.

Hire or book Will & the Neighbours is best done here via Showbird.
This act is suitable for event types:
Wedding Birthday Celebration / Jubileum Student party Sports event Business party Fair / Congres Opening Horeca line-up Festival Shopping / Market Holiday / Local feast
You have 1-on-1 contact with the artist
or his/her personal manager.
Do you have a question about this act?
Pose it in your request for the artist.

The artist is residing in Wijchen