Band , Pop/Rock
The artist is residing in Nieuwe Niedorp 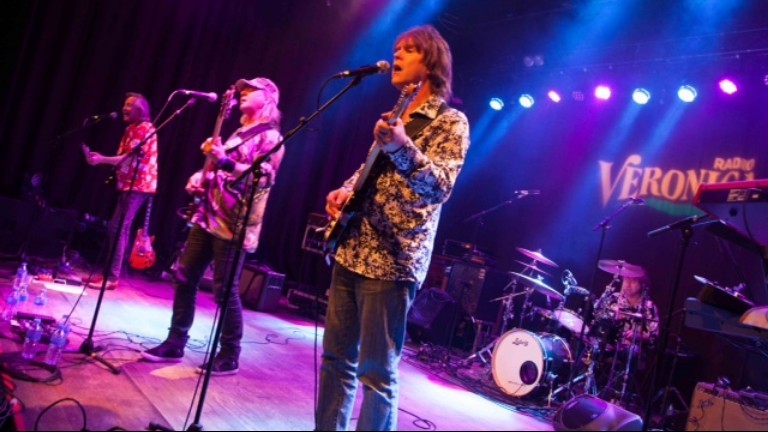 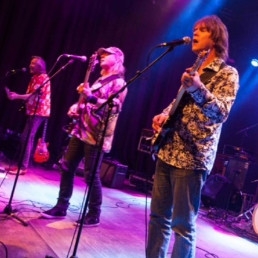 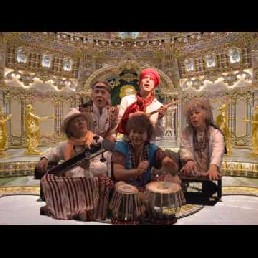 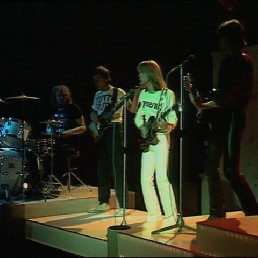 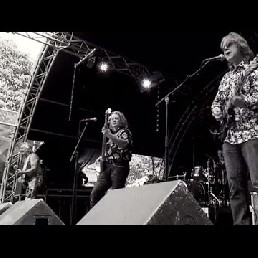 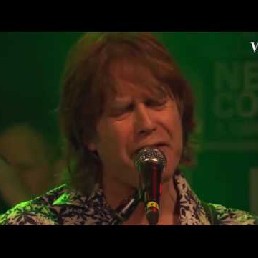 Diesel is a band that has been playing the tiles off the roof for years. Besides that you can know them from the song 'Like Hell I Will' which gathered over 200.000 views on YouTube. Book the band Diesel now via Showbird!

In 1978 singer-guitarist Rob Vunderink and drummer Pim Koopman came together with the idea of founding a popping rock group, with the goal of first getting a foothold in the Netherlands and then seeing further. Guitarist-singer Mark Boon, with whom Rob had worked in The Hammer before, was also interested and a driving bass player was found in Frank Papendrecht, also from The Hammer.

The tire scored immediately. The singles 'Goin' Back to China', 'Down in the Silvermine' and 'SausalitoSummernight', from the debut album 'Watts In A Tank', all hit the charts

The debut album was followed by the album 'Unleaded', but Diesel had to wait until 1988, when the single 'Samantha' turned out to be good for a Top 40 ranking. On the cover album 'Diesel on the Rocks', released in 2000, you'll find 'Bad News', a solid rock song on today's live playlist.

For years Diesel led a dormant existence, while the Diesel musicians were active as producers and strengthened other bands, including Kayak. The possibility of a reunion of the original line-up was cruelly cut off by Mother Nature in November 2009: Frank Papendrecht and Pim Koopman died in the same week.

An invitation for Diesel from Canada made Rob Vunderink and Mark Boon decide to restart the Diesel engine. Regularly there are requests from that country if the band wants to make an appearance there, and also in the Netherlands the group has a fine number of supporters. That's why in 2016 they decided to pick up the thread again, this time as a five-man band: Rob and Mark together with keyboardist-singer René Meister, who wrote 'Even your name is beautiful' for Henk Westbroek, Billy The Kid-bassist-singer Dave Bordeaux and the rock drummer Ron van Elswijk.

The first single of the reborn Diesel, 'Like Hell I Will!', was written and sung by Mark and Rob, the duo that also wrote and performed 'Sausalito Summernight'. The new single has already received praise from (former) producers like Gordon Groothedde and Gerrit Jan Leenders, as well as radio giants like Ad Bouman, the band has been a live guest at Veronica Countdown, TROS Muziekcafé and Tineke on Radio 5. The airplay is getting started

Hire or book Diesel is best done here via Showbird.
This act is suitable for event types:
Wedding Birthday Celebration / Jubileum Student party Sports event Business party Fair / Congres Opening Horeca line-up Festival Shopping / Market Holiday / Local feast
You have 1-on-1 contact with the artist
or his/her personal manager.
Do you have a question about this act?
Pose it in your request for the artist.