Valentine, a Tribute to QUEEN

Band , Tribute
The artist is residing in Nieuwe Niedorp 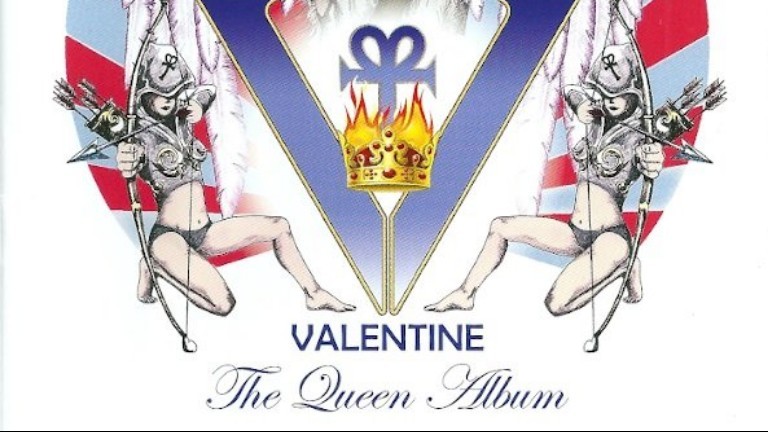 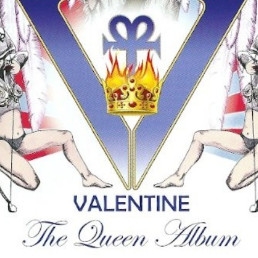 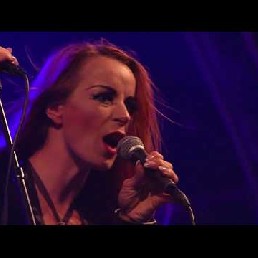 A fantastic band has been put together, so that the sound of Queen can now also be performed live, under the name "A tribute to Queen". Book this Tribute to Queen now via ShowBird!

In 2011, Robby Valentine was asked to perform for the 2012 Dutch Queen Fanclub Day. He was given ample time, and 1 assignment: pay tribute to your heroes: Queen.

What followed was months of solitary confinement in his studio. Queen's music was meticulously listened to, written down and replayed. Voice by voice, instrument by instrument. In this way, he created his own backing band for the show: Robby Valentine A Tribute to Queen.

Since it would be a shame to use all these months of intense labor just for this one performance, he decided to record the vocals, piano and guitar parts in addition to all the recordings for the soundtracks he would use at his performance to create his own tribute album. Live, this amounted to a fantastic one-man show. Where Valentine ran from guitar to grand piano, mesmerizing the audience with his almost exact approximation of the original.
The album and the performance were such a success that he was invited to the British Queen Convention in April 2012, and invited back again to the Dutch Queen Fanclubdag, but this time as headliner, for a two-hour show. A second tribute album was recorded especially for this latter performance.

Anno 2014, Robby decided to combine both albums and add 5 more tracks. The result appeared under the title "The Queen Album." A CD containing no less than 24 titles, with a playing time of almost 80 minutes !

Information:
- They play 2 x 60 minutes
- The act does not include sound, lights, etc., but includes their own backline

Hire or book Valentine, a Tribute to QUEEN is best done here via Showbird.
This act is suitable for event types:
Wedding Birthday Celebration / Jubileum Student party Sports event Business party Fair / Congres Opening Horeca line-up Festival Shopping / Market Holiday / Local feast
You have 1-on-1 contact with the artist
or his/her personal manager.
Do you have a question about this act?
Pose it in your request for the artist.