Bob and the Blue Band 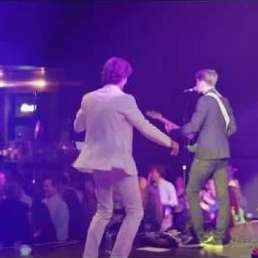 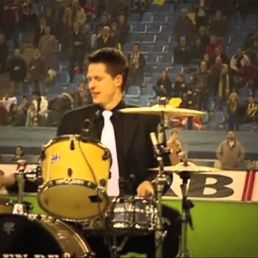 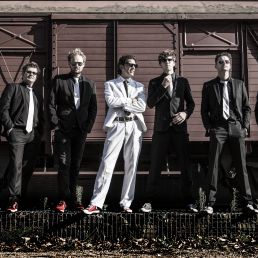 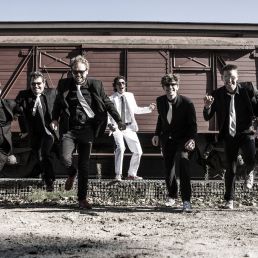 Bob and the Blue Band

"More than a band!
Bob and the Blue Band is a sensation, an act!"

Bob and the Blue Band was founded in 2001 and has been successful in the Netherlands and abroad for many years.

The enthusiasm of the group makes the band a welcome guest at every party. The band is a unique act you want to keep watching. The Blue Band has extensive experience on large stages such as festivals, corporate events, private parties and also knows how to arrange themselves on smaller locations.

Tight in the suit, the band plays Rock-'n-roll in the broadest sense of the word. Many classics and medleys are interspersed with today's hotties, both English and Dutch.

The musical power of the band is underlined by perfect sound and light where much is possible. Bob and the Blue Band is the right band for your event or party. Please contact us for bookings or more information.

The artist is residing in CastricumTravel expenses are based on your event location.

Hire or book Bob and the Blue Band is best done here via Showbird.

Kings of Leon Sex on Fire

The Blues Brothers Everybody Needs Somebody To Love

The Rolling Stones Satisfaction
Do you have a question or wish regarding the repertoire? Mention it in your request.