Actor , Look-a-like
The artist is residing in Rosmalen 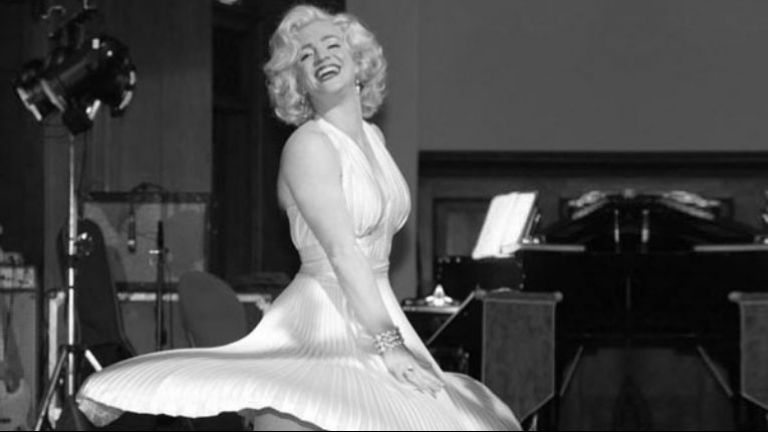 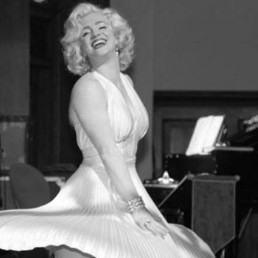 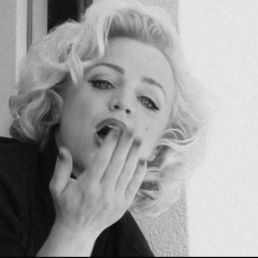 With her looks, movements and voice, you'll imagine yourself in the dazzling presence of the sex bomb of the fifties. Book Marilyn Monroe now via ShowBird

In a half hour show Marlyn Monroe double sings Marilyn's most famous songs and actively interacts with the audience. During the show she wears replicas of the pink "Diamonds are a girls best friend" dress and the white "Seven Year Itch" dress. Of course, the wind machine is not lacking to revive the most famous scene of Marilyn's film career

Hire or book Marilyn Monroe Look a like is best done here via Showbird.
This act is suitable for event types:
Birthday Celebration / Jubileum Student party Sports event Business party Opening Horeca line-up Festival Shopping / Market Holiday / Local feast
You have 1-on-1 contact with the artist
or his/her personal manager.
Do you have a question about this act?
Pose it in your request for the artist.