Singer (female) , Singer-Songwriter
The artist is residing in Almere 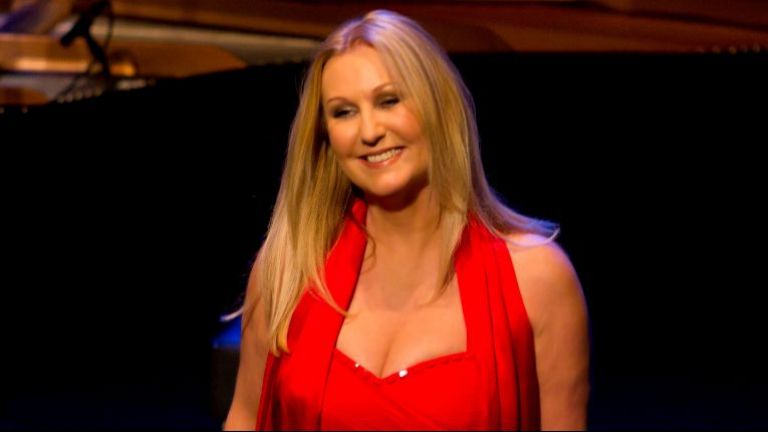 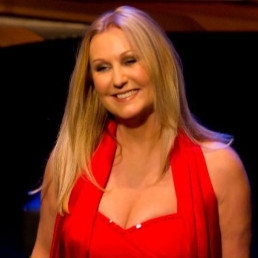 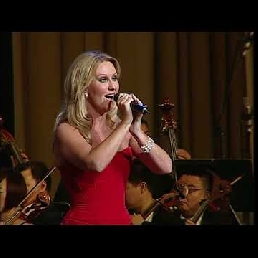 Petra Berger is together with a pianist a magical show to see. Because of her beautiful sound she is an addition to any event! Book the show now on ShowBird!

Petra Berger is known for the stylish way she combines classic with pop. Not only does she prove to master this art on her successful CDs, but she also impresses 'live' with her three-octave encompassing voice. She frequently collaborated with major national and international orchestras and sang duets with world stars such as the tenors Andrea Bocelli and Alessandro Safina.

Petra's admiration for Barbra Streisand led to make a special tribute to this living legend. Songs of this calibre can rarely be heard on stage. Petra and her band bring a "Special Tribute" with classics like 'Don't Rain On My Parade', 'People', 'The Way We Were', pop hits like 'Woman In Love' and 'Guilty' and of course songs from the many films and musicals in which Streisand's star and voice shone.
A live performance of Petra Berger excels in quality and versatility. A performance brought with passion, elegance and international allure.

In short: a feast for the eye & ear, classy and sophisticated.

Hire or book Petra Berger (+Pianist) is best done here via Showbird.
This act is suitable for event types:
Wedding Birthday Celebration / Jubileum Student party Sports event Funeral Business party Reception Horeca line-up Festival Shopping / Market Holiday / Local feast
You have 1-on-1 contact with the artist
or his/her personal manager.
Do you have a question about this act?
Pose it in your request for the artist.