Pianist
The artist is residing in Almere 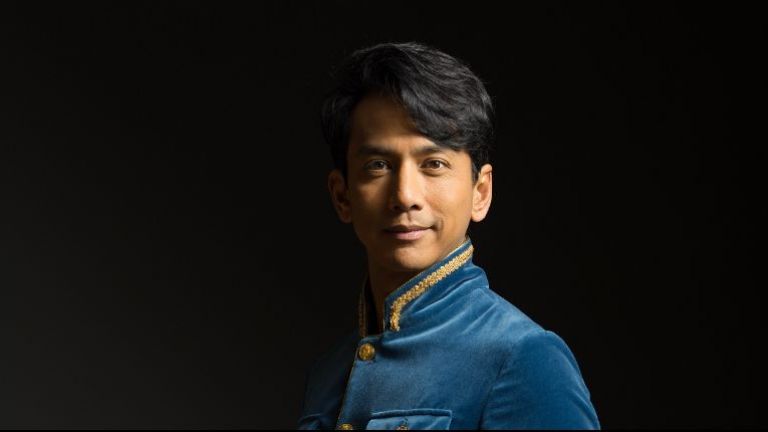 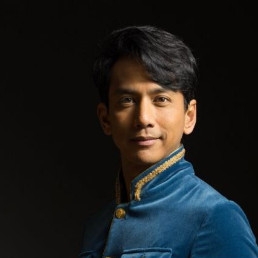 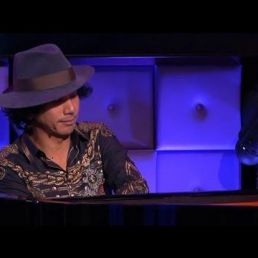 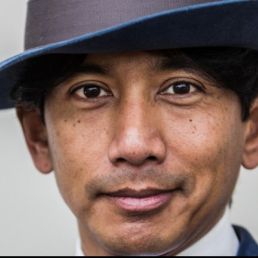 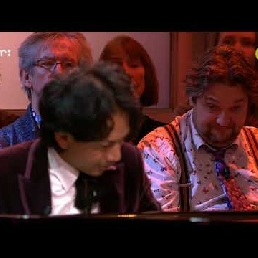 The most famous pianist of the Netherlands: Wibi Soerjadi! Classical music as you've never heard it before, this world famous pianist knows exactly how to give a great performance! Book Wibi through ShowBird for your event.

In three quarters of an hour Wibi takes you on a musical journey with beautiful compositions. Think of Disney music from your favorite movies like Belle the Beast and The Little Mermaid. Or dream away at his own compositions which he has become famous with at home and abroad. A performance by Wibi Soerjadi will make your event unforgettable

Wibi Soerjadi can only be booked for private parties. Please keep in mind that the circumstances at the location should be suitable for a piano concert. It is important that the audience is seated. Wibi can provide music in different themes: classical, movies, games, Disney, own work, put in the request what you prefer. The price is exclusive of the grand piano but includes travel expenses.

Wibi can be booked as a solo act but also in combination with a DJ, with De ZandTovenaar and other musical colleagues, put your wishes in the request.

Wibi was born in Leiden in 1970 and soon started playing the piano. When Wibi was 15 he already won the first prize at the Prinses Christina Concours and with that the first musical success was there. Over 500 young musicians from all over the country participate in this competition every year. The participants perform in front of an expert jury and make contacts with colleagues.

In 1989 Wibi reached third place at the Franz Liszt Piano Competition in Utrecht. This competition is known as the most prestigious piano event for young talent.

In 1992 Wibi was given the honor of playing for the royal family. He composed the 'Koninginnedagparafrase' for Queen Beatrix and Prince Claus
A year later, Wibi gave his first Christmas recital at the Concertgebouw in Amsterdam. This event was so successful that it is still given today

In 1996 Wibi Soerjadi performed for the first time in Carnegie Hall in New York. This world famous hall is known for its distinctive architecture and special acoustics.

In 2002 Wibi started his own piano academy, the Wibi Academy. Here he gives masterclasses and courses in the summer

Wibi was allowed to give a performance at Disneyland California in 2005. The park celebrated its 50th anniversary and Wibi played his self-composed 'Grande Fantaisie De Concert Sur Des Themes De La Belle Et La Bête'. This composition was based on the music of Belle And The Beast

In 2009 Wibi suffered a setback. He couldn't perform for months due to a lesion of his auditory nerve. This didn't mean that Wibi sat still during that period, he composed the piece 'Amor & Psyche'

Wibi celebrated his 30th anniversary in 2011 where he performed in New York at The Carnegie Hall. Here he performed his newly composed piece 'Amor & Psyche'. This performance was later released as an album which reached gold status

Besides his love for the piano, Wibi is also a big Disney fan. He has dedicated an entire room in his estate to the animated films. In this room you will find playthings, collectors items and cuddly toys.

Wibi also performs outside the classical genre, he has worked with the rock band Di-rect and with rap group SFB. In this way Wibi shows his versatility as a musician.

Soerjadi is also regularly seen on TV, he has performed in "De Wereld Draait Door", we got a glimpse of his estate in "Peter Van Der Vorst Ziet Sterren" and he was a Jury in the talent show "Superkids"

Besides all his concerts and masterclasses Wibi still likes to perform at weddings, company receptions and parties. Do you want this world star at your event? Make a request and book a great performance.

Hire or book Wibi Sujadi is best done here via Showbird.
This act is suitable for event types:
Wedding Celebration / Jubileum Funeral Business party Reception Horeca line-up Shopping / Market
You have 1-on-1 contact with the artist
or his/her personal manager.
Do you have a question about this act?
Pose it in your request for the artist.