MC
The artist is residing in Haarlem 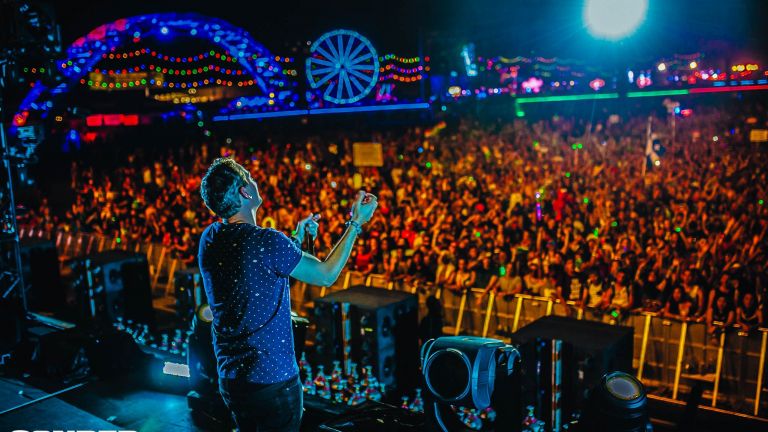 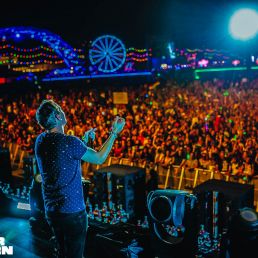 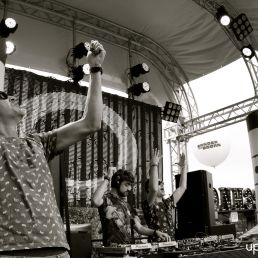 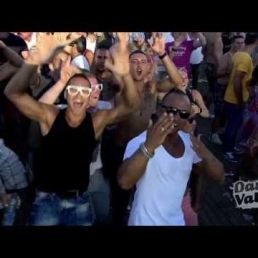 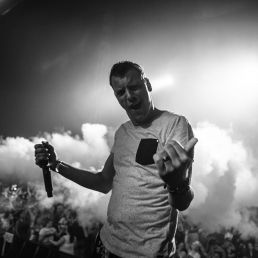 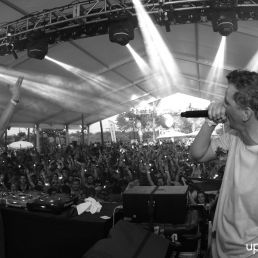 One of the best MC's/hosts in the world. If you want your event /party to be a dancing succes invite MC HAITS to lift up your crowd!

Hire or book MC HAITS is best done here via Showbird.
This act is suitable for event types:
Student party Horeca line-up Festival
You have 1-on-1 contact with the artist
or his/her personal manager.
Do you have a question about this act?
Pose it in your request for the artist.