Actor , Look-a-like
The artist is residing in Losser 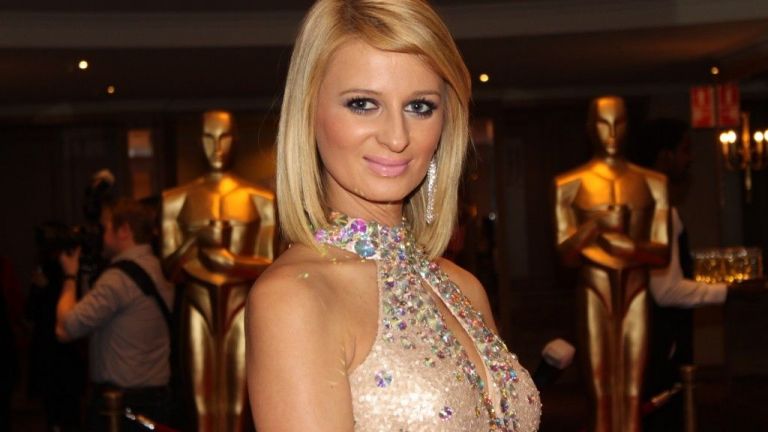 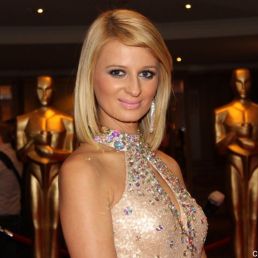 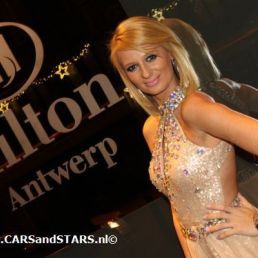 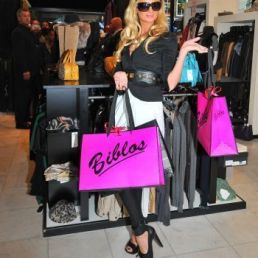 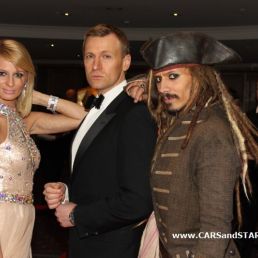 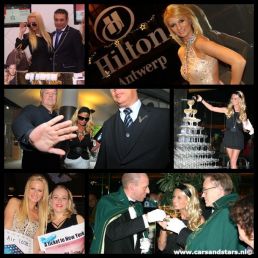 "New and exclusive in the Netherlands: "world's most photographed woman of today. A media spectacle pur sang: PARIS HILTON Lookalike.

She's not a real actress, not a real singer, yet she's at the top of every important invitation list and she's still in the media every day. We're talking about media centipede "PARIS HILTON".

Meanwhile she does have her own reallife soap, her own clubs, her own book and song, her own perfume line, her own clothing line and her own "champagne" line.

Where Paris appears, there is always a lot of public and a lot of media present. You can also use this hype around Paris Hilton, through our PARIS Lookalike. She is new and exclusive in the Netherlands. But she has been a model on the (international) catwalk for many years now and is used to all the attention.

It can be used flexibly as an eye-catcher at trade fairs, openings or in discotheques and clubs. Also for guest reception, award ceremonies, at a champagne bar as a guest bartender, meet & greet, photo shoots or as an exciting walking act (possibly with bodyguard). The reactions of the people are really overwhelming!

Hire or book Paris Hilton lookalike is best done here via Showbird.
This act is suitable for event types:
Birthday Celebration / Jubileum Kids party Student party Sports event Business party Opening Horeca line-up Festival Shopping / Market Holiday / Local feast
You have 1-on-1 contact with the artist
or his/her personal manager.
Do you have a question about this act?
Pose it in your request for the artist.