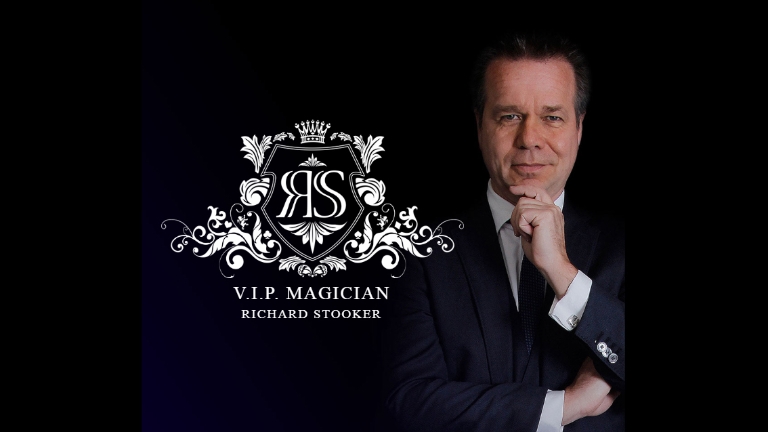 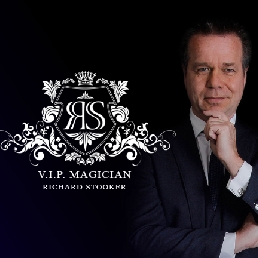 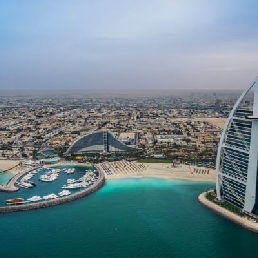 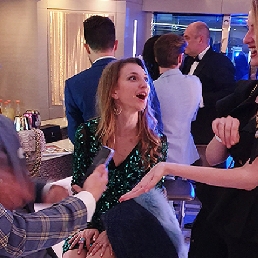 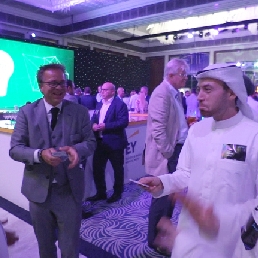 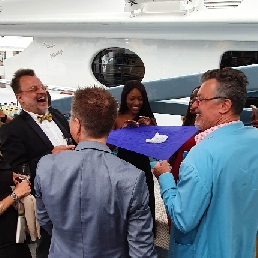 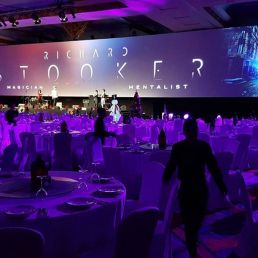 The most exclusive magician & mentalist of the world can now be booked in the Netherlands!
There is a special Corona-proof performance available! Ask for the possibilities.
Act is suitable for international company.

With performances in 18 countries around the world over the past 25 years, V.I.P. magician Richard Stooker has made an international name for himself with nothing but rave reviews. If you like the art of magic then chances are you've seen his name or his picture regularly in the society pages of many glossy magazine.

Based in the Netherlands, but regularly present in Dubai, Switzerland, France, Monaco, Germany, America, Spain, and the United Kingdom, Richard's client list stretches from A-list artists, Fortune 500 companies and even royalty.

Whether it is an intimate wedding, a charity, a company party or a product launch, a performance by Richard will always make the event special for you and your guests.