Dancer , Latin/Caribbean
The artist is residing in Den Haag 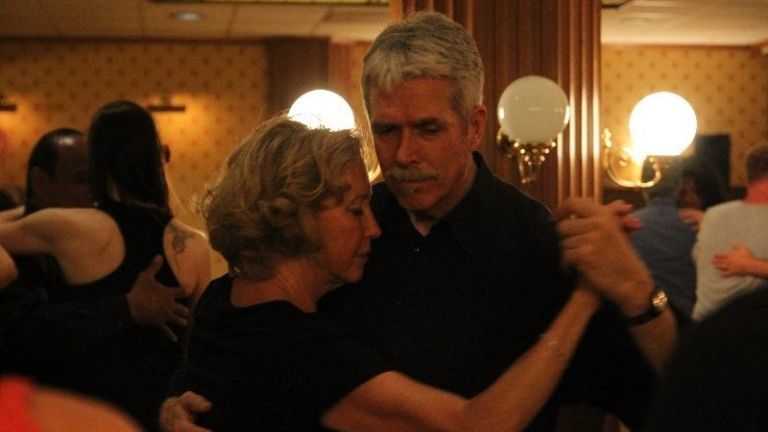 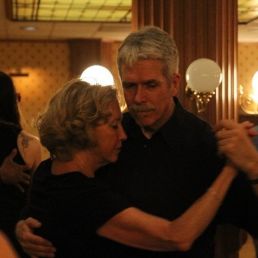 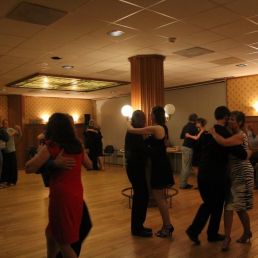 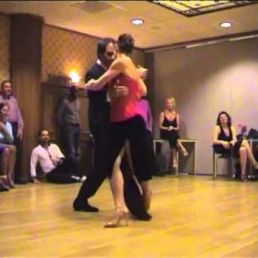 Book this Tango Demo at your event as an opening, closing or intermezzo. The guests will get to see high quality tango, showing the intricacies of the trade.

About the Tango
Argentine tango originated at the end of the 19th century (1880 - 1900) in the slums and suburbs of Buenos Aires and in Montevideo (Uruguay), on the other side of the Rio de la Plata. The tango originated from a mixture of European and African music and dance styles. The European migrants who came to Argentina en masse between 1880 and 1930 brought along the waltz, the Polka, the Mazurka, and the 'tango Andaluz' (tango flamenco). The instruments with which the tango is played are of European origin. The African influence on the tango runs via the habanera, which originated in Cuba, and the candombe, which originated from a mixture of African musical traditions of (the descendants of) slaves in Argentina and Uruguay. Another precursor of the tango is the milonga, which originated from the aforementioned music and dance traditions. It is a fast dance that is still danced at tango salons. (So the milonga is a dance, but is also used as a synonym of 'tangosalon'

Take on the challenge and be surprised by the Traditional Argentine Tango.
The Argentine tango has been declared a cultural heritage by Unesco and is the first dance with this title. The Argentine tango differs in music and dance from the adapted European ballroom version. Instead of fixed steps, you will learn to be guided by the beautiful melancholic music on which you can improvise, in which the connection between your dance partner comes first.
The tango is simple, playful, subdued, daring and passionate.
THE ARGENTINE TANGO LEADS THE DANCE!

The demo takes about 8 minutes.
In consultation we can also provide demos for you: Waltz and Milonga

Hire or book Tango Demo is best done here via Showbird.
This act is suitable for event types:
Wedding Birthday Celebration / Jubileum Student party Sports event Business party Reception Opening Horeca line-up Festival Shopping / Market Holiday / Local feast
You have 1-on-1 contact with the artist
or his/her personal manager.
Do you have a question about this act?
Pose it in your request for the artist.