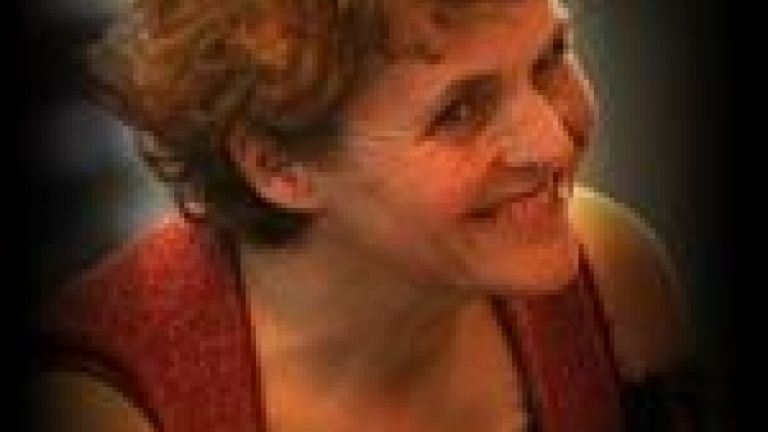 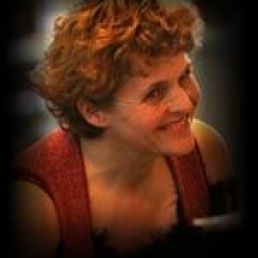 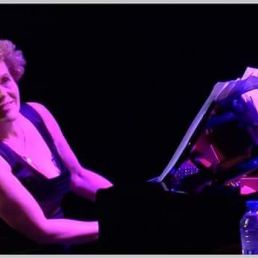 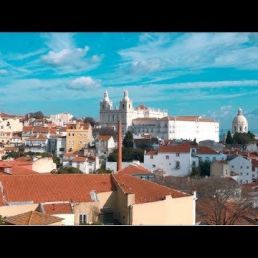 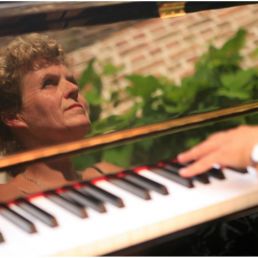 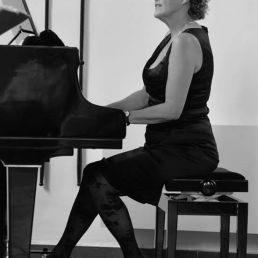 Margreet Markerink plays solo as well as in several internationally known formations.
From Lisbon Finland Granada Boston Minnesota France Germany to Istanbul. In 2017 Margreet Markerink released her latest CD Moving Friends with mainly her own compositions. After her classical studies at the conservatory she specialized in composing, arranging and performing Argentine tango music under the supervision of well-known pianist/composer Gutavo Beytelmann and bandoneonist/pianist Carel Kraayenhof at the Rotterdam Conservatory.

Inspired by different musical styles (from classical to jazz and Balkan music) her compositions are original without losing the tango feeling. Besides playing in Trio Tangata and Tango Dorado she has worked a lot with singers like Sandra Rumolino, José Rivero, Jeannine Geerts & Jenny Arian. In 2008 she won the national "Choclo" composition prize for new tango dance music with 5 of her own compositions

In 2017 she released the album "Moving Friends". An album full of new compositions of her own.

playing location of 3 by 4.