Band , Pop/Rock
The artist is residing in Utrecht 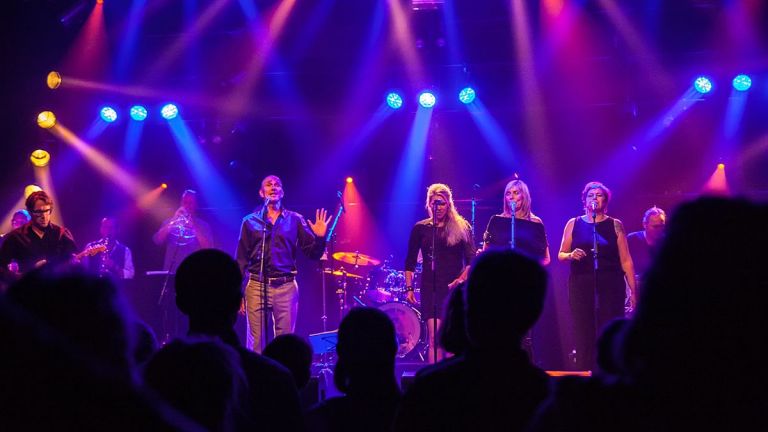 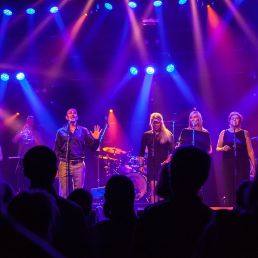 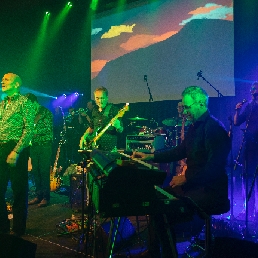 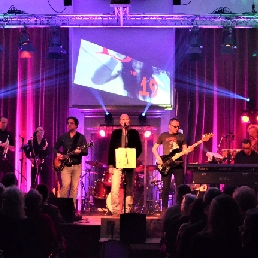 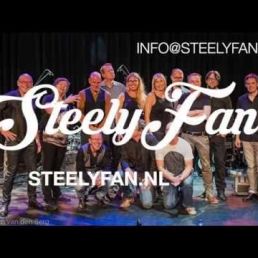 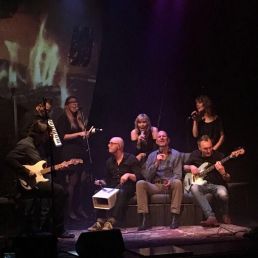 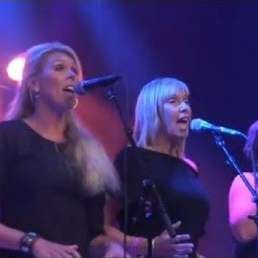 Steely Fan pays tribute to Steely Dan
"A True Steely Dan Experience
The New York band Steely Dan experienced their greatest popularity at the end of the seventies with songs like 'Rikki Don't Lose That Number', 'Do It Again' and 'Reelin' In the Years'. The harmonies and grooves have become even more sophisticated since then. The formation of musical geniuses Donald Fagen and Walter Becker toured until May 2017. With the death of Walter Becker in September 2017, the hope to see the complete band live someday is definitely gone. Steely Fan gives you the chance to be very close to 'the real thing'. Big hits from the albums Aja, The Royal Scam, and Gaucho are passing by, but you can also hear more recent work from, for instance, Two against nature. Steely Fan takes the audience along for a 'True Steely Dan Experience'.
It was a dream of bassist Jos Stam to start a Dutch tribute band. That became Steely Fan. "You need excellent musicians to make this music," says Jos. "It took over a year to get twelve band members together." Steely Fan has gained a growing reputation by now and can increasingly be admired on pop stages, theatres, festivals and radio. Jos: "This music is so well thought out that you need all your attention on stage, but it has soul and the band has a lot of fun in it. You really get that as an audience".Frontman and Donald Fagen sound-alike Arjen Spanninga: "We often get back that we know how to make something fun out of it".
"Steely Fan brings the inimitable Steely Dan breathtakingly close".

Hire or book Steely Fan: A True Steely Dan Experience is best done here via Showbird.
This act is suitable for event types:
Wedding Birthday Celebration / Jubileum Student party Sports event Business party Fair / Congres Opening Horeca line-up Festival Shopping / Market Holiday / Local feast
You have 1-on-1 contact with the artist
or his/her personal manager.
Do you have a question about this act?
Pose it in your request for the artist.