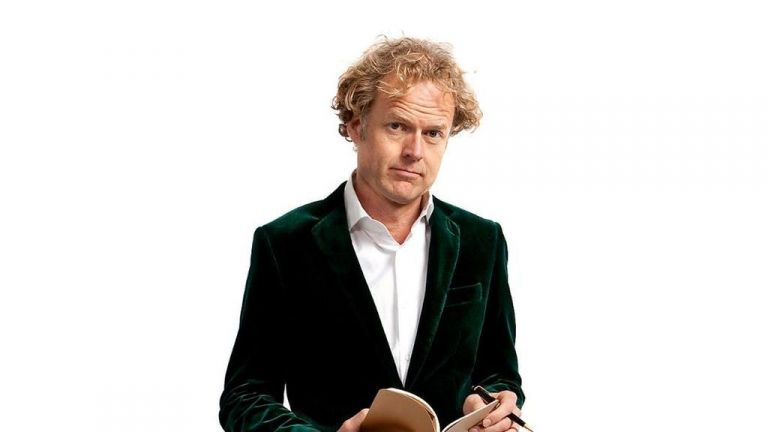 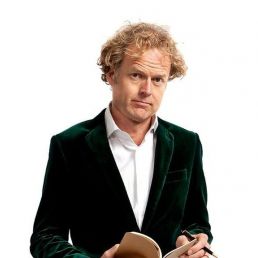 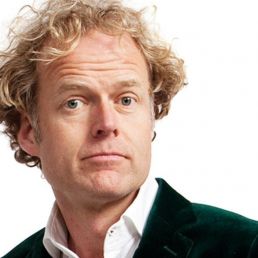 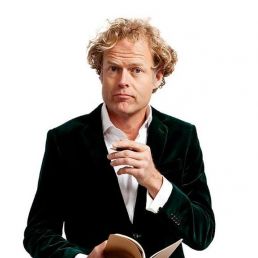 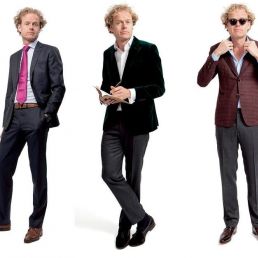 Knowledge, enthusiasm and drive: Onno Aerden turns every debate into a feast to listen and watch. Sharp, interactive and with a sense of perspective where appropriate, Aerden is 'a relief' and 'incredibly good' as moderator, chairman and speaker.

Aerden has built up an impressive career in the publishing industry, in various managerial positions. As the driving force behind the magazine 'Miljonair' and others, Aerden also built up an extensive network of entrepreneurs and enterprising people. Since February 2016 Aerden as co-host regularly presents the daily RTL-Z news programme Z-Today, four times a week in the summer of 2016.
Aerden takes the problems, challenges and ideas of entrepreneurs to heart. Since 2011 he has been a strategic communications consultant for companies such as AkzoNobel and Bilderberg Hotels and for regional and local authorities such as the Gooi and Vecht region and the municipality of Hilversum.
In addition to being moderator and chairman of the day, Aerden is also the author of various books and articles.
Since spring 2012, Zakelijk Nederland has known Aerden as 'Man of the World' because of his weekly column with that title in the Financieele Dagblad, on Saturday in the magazine 'FD Persoonlijk'.
Aerden himself says to be driven by professional curiosity: "Wanting to know what really occupies people, what motivates them to do what they do, and to listen to their story"
Aerden wrote the books De Context Van Het Nieuws (Wolters Noordhoff, 1995), 'Altijd Buiten Eten! (BBNC, 2012), 'Record When Your Mother Calls (And 100 Other Ways To Become An Even Better Man' (BBNC, 2012) and 'Successful Living Together' (BBNC, 2013)
In 2014 Better Life Publishers published the book 'Nieuwe leiders van de BV Nederland', for which Aerden interviewed eleven leading CEOs about leadership. That book experienced a second, extensive reprint in 2015.
Aerden was chairman of the day and debate leader at the Green2Day exhibition (RAI Elycium, 2010 and 2011), Millionaire Fair (2010 and 2011), VU Connect (2012) and Amsterdam Academic Club (2012 and 2013).
Aerden also speaks in commercials and voice-overs and interviews directors and others for corporate media.