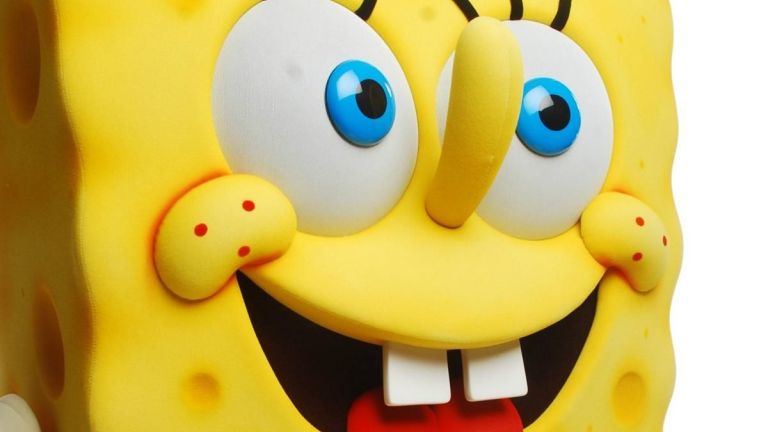 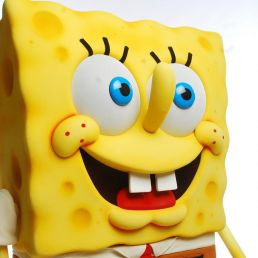 Running around at the event

SpongeBob is world famous for his inimitable humour, unbeatable optimism and, of course, his infectious smile. A meet & greet with this walking doll SpongeBob at your event is guaranteed to be a success and creates a lot of public interest.

SpongeBob SquarePants is a cartoon series broadcast worldwide by Nickelodeon since 2003, starring a yellow sponge that lives at the bottom of the sea. The series has been produced since 1999.

What's the SpongeBob series about?
SpongeBob is about life in a fictional city full of colourful and absurd characters. Besides SpongeBob, his best friend Patrick, his boss Mr. Krabs and his neighbor Octo Tentakel appear in every episode

Please let us know in your application which execution you want to go for. 1 x 45 minutes or 4 x 30 minutes (within 4 hours). This will influence the price, then we can send you the right proposal.

Hire or book Spongebob is best done here via Showbird.
This act is suitable for event types:
Kids party Student party Sports event Business party Fair / Congres Opening Horeca line-up Festival Shopping / Market Holiday / Local feast
You have 1-on-1 contact with the artist
or his/her personal manager.
Do you have a question about this act?
Pose it in your request for the artist.